COVINGTON, Ga. - A state lawmaker joined the calls Thursday for a plant in Newton County to temporarily close.

In a news release, Dickerson said, “I fully support the city of Covington in calling for the temporary shutdown of the Becton Dickinson facility until we can confirm that the air is safe from cancer-causing chemicals. Along with the city of Covington, I am asking the state of Georgia’s Environmental Protection Division to join us in taking immediate action on this vital public safety issue. Protecting the health and safety of our Georgia families is one of our highest duties."

Her statement follows a Wednesday request by the city of Covington that BD Bard suspend its operations until it can reduce emissions of ethylene oxide.

But representatives with the BD plant insist it is safe, even providing an expert toxicologist to back up their claim.

City asks plant to shut down

City of Covington asks sterilization plant to temporarily shut down

In a letter to plant officials, Covington city leaders requested the plant temporarily cease sterilization operations until additional safeguards are in place.

“We had some results higher than expected. I’m asking them to voluntarily shut down their sterilization process,” said Covington Mayor Ronnie Johnston.

Mayor Johnston said independent testing of EtO emissions took place over seven days at eleven locations - around the plant, at nearby neighborhoods and even into Conyers and DeKalb County. 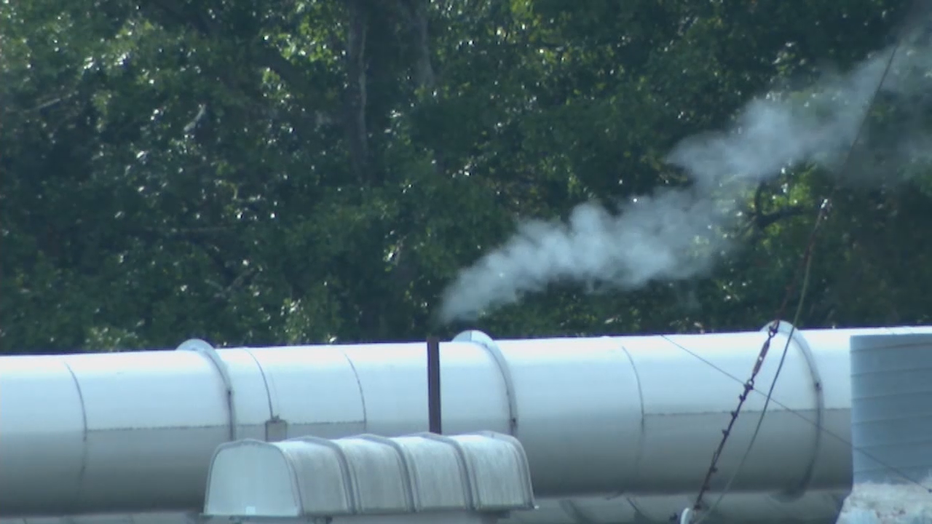 He has asked BD to work with the city, the state’s Environmental Protection Division and the EPA because the city can’t go at it alone.

“I do not technically have the authority to forcefully shut them down,” said Mayor Johnston.

Toby Sammons lives a little more than a football field away from the BD Plant.

“I would love to see it shut down until the state can come in and do what needs to be done,” said Sammons.

He said many in his neighborhood have already moved or are selling because of EtO. Sammons said he and other Covington residents need definitive action.

“Ask the governor to shut it down, quit stalling,” said Sammons.

When FOX 5 News asked to speak to the company, BD provided Michael Dourson, who is an expert toxicologist with the nonprofit Toxicology for Risk Assessment.

“Ethylene Oxide comes from different sources,” said Dourson. He said many sources of EtO, which is produced naturally, even by our own bodies, could contribute to higher readings in the city test.

Dourson said BD’s own testing at the plant found a median level of a microgram per meter cubed. He said that’s equal to about a fifth of a single grain of sugar.

It’s complicated science which leads Dourson to this conclusion.

“BD is absolutely safe. These estimates are in the range well in the range of safety levels established by OSHA,” said Dourson.

The letter to BD from the city of Covington was also sent to Governor Brian Kemp.

The Covington City Council is expected to review the results of the city’s independent testing at their meeting Monday night. 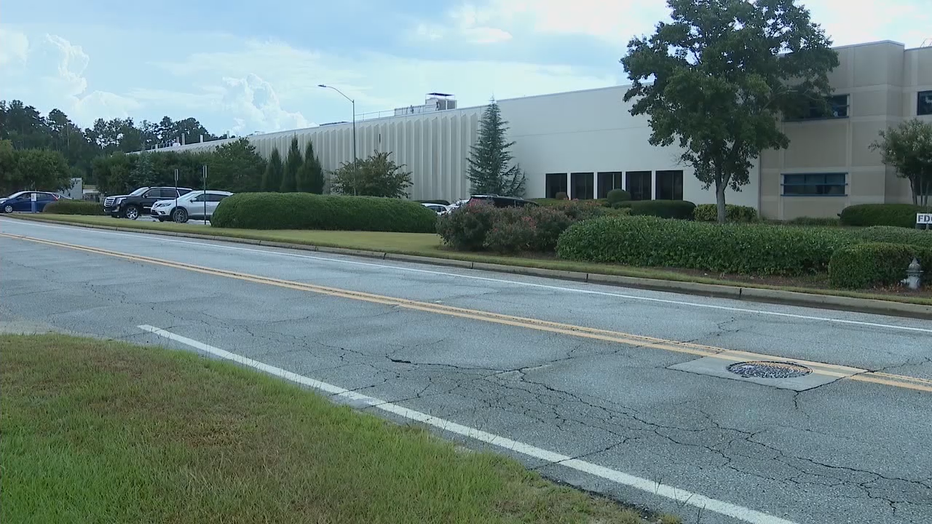