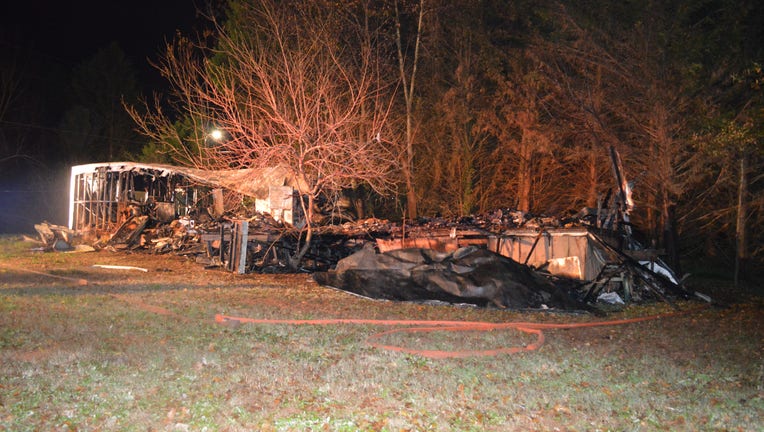 A man was killed in a mobile home fire in Hart County on Dec. 6, 2020. (Georgia Insurance and Safety Fire Commissioner John F. King)

John David Yates, 58, was found dead inside his home along Marshal Dove Road in Hartwell around 6 p.m. Georgia Insurance and Safety Fire Commissioner John F. King said firefighters were called to the 40-year-old, 900-square-foot mobile home after reports of flames coming from the structure.

Yate’s body was found unresponsive inside. He was pronounced dead at the scene by the Hart County Coroner’s Office. His body will be taken to the Georgia Bureau of Investigation’s Crime Lab for an autopsy. 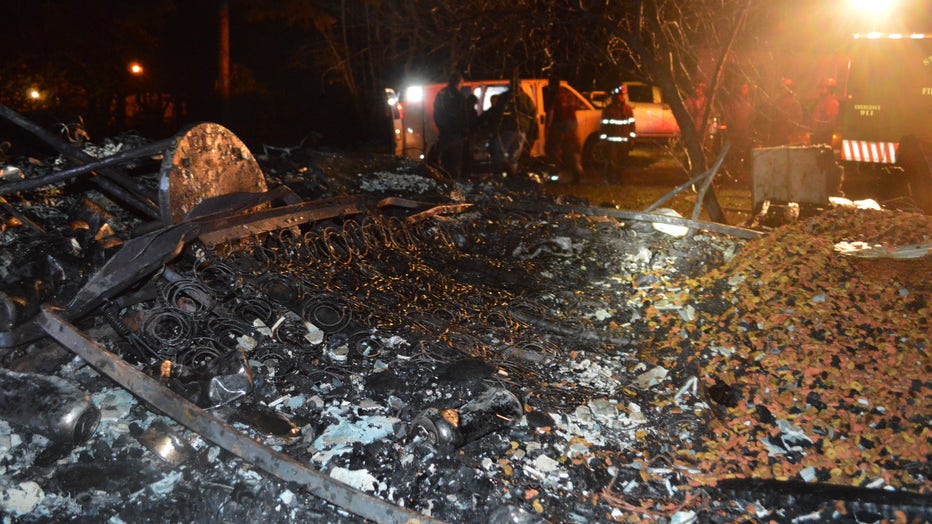 A man was killed in a mobile home fire in Hart County on Dec. 6, 2020. (Georgia Insurance and Safety Fire Commissioner John F. King)

“This fire is still under investigation, but there is reason to believe that poorly-positioned space heaters could have caused the deadly fire,” said Commissioner King. “Unfortunately, our office sees an increase in fires due to space heaters as we head into colder weather. It is crucial for Georgians to follow safety tips such as keeping their space heater away from combustible materials.”

The commissioner’s office is working with the Hart County Fire Department, Hart County Sheriff’s Office, and Hart County Coroner’s Office on the case.

State fire officials said this is the 8th fire fatality in Georgia in 2020.