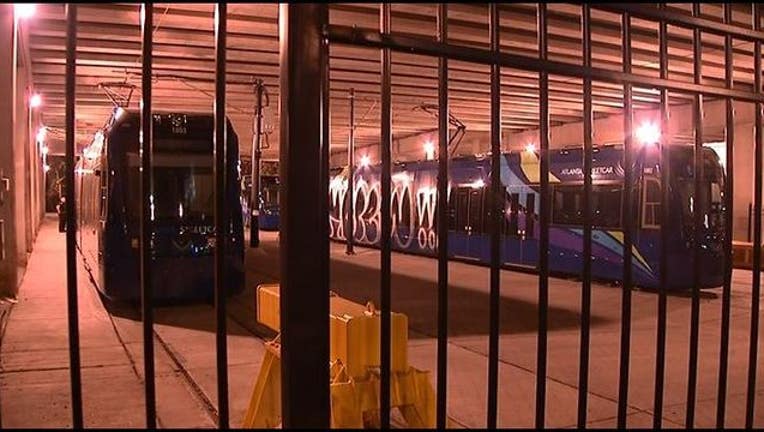 ATLANTA (AP) — State transportation authorities have threatened to shut down the Atlanta Streetcar next month unless the city resolves dozens of problems outlined in recent audits.

The problems include poor maintenance procedures, inadequate staffing and a failure to properly investigate accidents. If they are not addressed, the $98 million system will be shut down.

The city and MARTA share responsibility for the downtown Atlanta system, which launched in December 2014.

Reed spokeswoman Jenna Garland says the streetcar is safe and the city has been working hard to improve it.