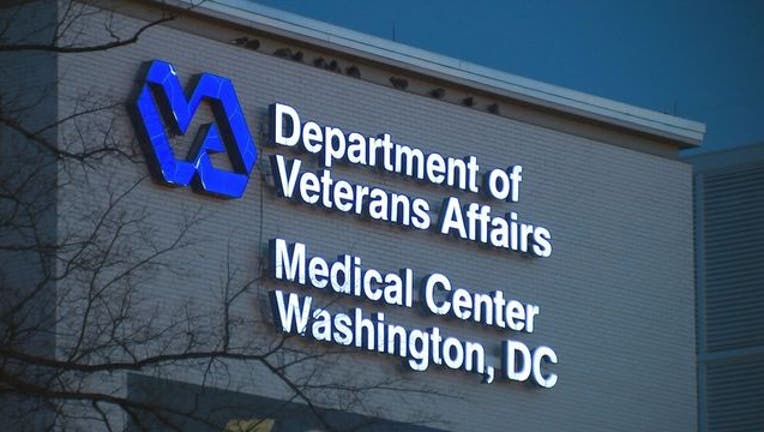 Such veterans are often treated with medication and psychotherapy, the Augusta Chronicle reported (http://bit.ly/2kClXaY ). But a research survey at Charlie Norwood VA Medical Center in Augusta aims to find out whether spiritual therapy might be of interest as well.

Dr. Nagy Youssef, an associate professor in the Department of Psychiatry and Health Behavior at Augusta University who often treats PTSD, is conducting the survey through the VA.

Patients are often treated with medication, which can help reduce nightmares and flashbacks, and with psychotherapy to address the trauma, the Augusta newspaper reported.

But about a third of those patients don't respond to either approach, Youssef said. And those approaches do not address spirituality, he said.

"None of this addresses moral injury and inner conflict," Youssef said. "Somebody goes to combat, seeing friends being killed and killing others. Spirituality can be affected. It might go against their moral beliefs. That's hard to reconcile when they come back."

The research is being done in conjunction with the Durham, North Carolina VA and Duke University.

Youssef was part of a large group that helped to put together manuals on every major religion that might be incorporated into therapy.

The survey will not only ask about PTSD symptoms but about what role if any spirituality plays in the life of that veteran and gauge the interest in having that therapy available, he said.

Youssef is hoping to get about 125 veterans to take the survey by March and has already recruited about 40 or so. The hope in the future would be for a randomized control trial to compare current psychotherapy approaches with one that incorporates the spiritual element, he said. The therapy, he said, would be voluntary and incorporate the patient's own religion and religious texts.

"For a Christian, for instance, it would be including verses from the Bible about forgiveness and that will help to relieve inner tension," Youssef said.

There may also be things that spiritual therapy can offer them that other treatment methods cannot, he said.

"Some patients have feelings that God will never forgive me, that I am going to Hell no matter what I do," Youssef said. "That cannot be addressed by therapy or medication. That means bringing them evidence, from the Bible or the Torah, whatever their religion is, that there is forgiveness. There is always a second chance."