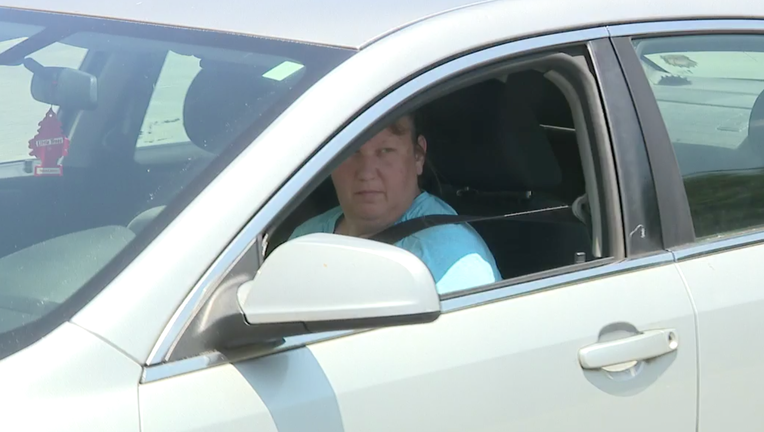 CLAYTON, Ga. - The former treasurer of the Special Olympics in Rabun County faces a crime that has outraged her community.

Melody Queen was charged with 62 felony counts of forgery, accused of diverting thousands of dollars originally donated to help those with special needs.

The people who depend on that money are upset with more than just the crime. They want to know why the Special Olympics of Georgia originally refused to press charges.

“We raised a lot of money to do different things and she took it,” complained Kim Roberts, 43, who has spent most of her life participating in Special Olympics activities.

Roberts learned how to kayak competitively, traveled to Falcons games, even helped raise money for a charity whose mission statement is to help people like her “experience joy” and “demonstrate courage.”

That’s why Roberts is so upset with someone she thought she knew.

“Melody Queen,” she said slowly. “She done it wrong. She treat us wrong. We worked very hard for that money and now we don’t have it in Rabun County.” 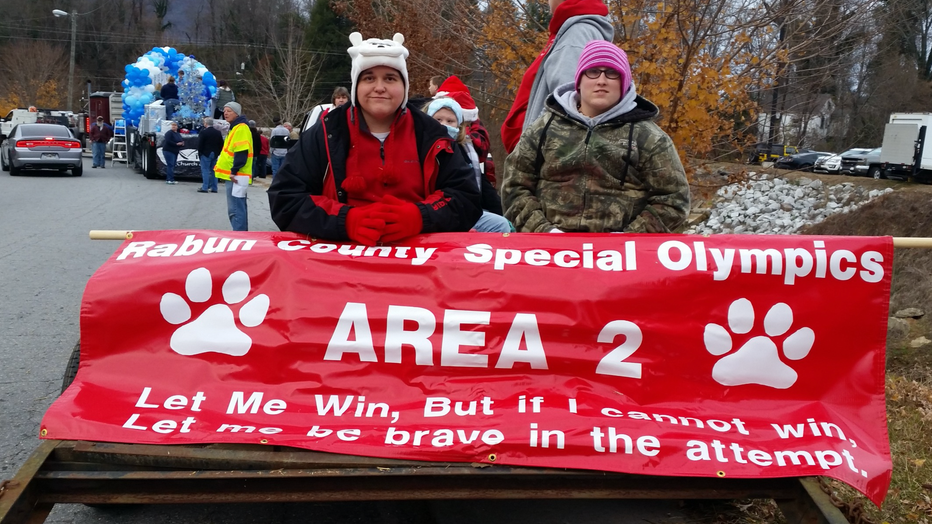 Kim Roberts (L) has spent most of her life involved in Special Olympics.

The Special Olympics has a proud tradition in this part of Georgia with more than 100 participants. Even without COVID-19 they still wouldn’t be able to pursue any activities right now. When their treasurer resigned, their bank account had a balance of 99 cents.

That was last summer when executives from the Special Olympics of Georgia met with Clayton police. They turned over dozens of checks Rabun County chapter treasurer Melody Queen had written to cash.

Each check required a second chapter officer’s signature. Police determined the second signature on all 62 checks was forged. 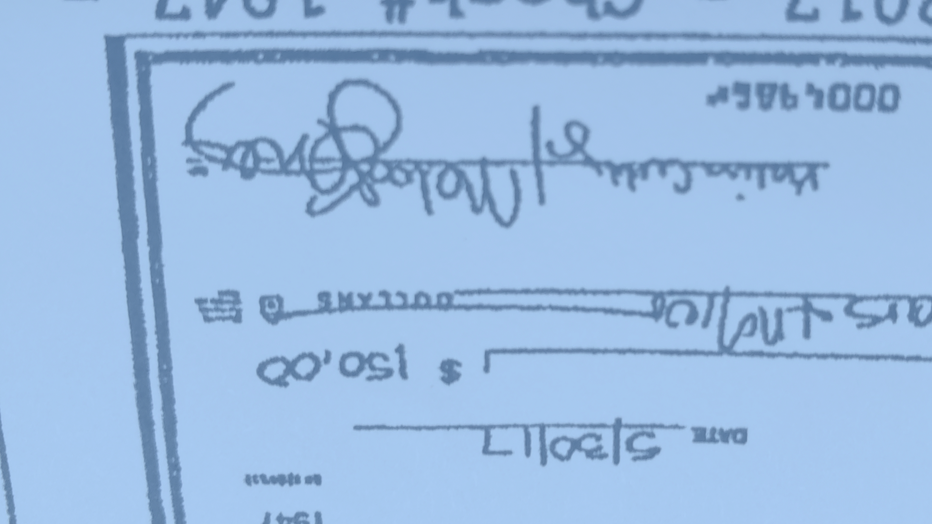 One of the 62 Special Olympics checks Queen wrote to cash. Police say she admitted forging the name of the chapter's chairman next to hers.

But since Queen quickly wrote a check to pay back the money — a total of $23,879 — the state organization did not want her arrested, worried about “a negative light” on the program according to the police incident report.

“I said I just don’t understand this right here,” remembered Clayton police Lieutenant Matthew Thomas. “But I’ve got to do something here. So I was just going to do whatever needs to be done here.”

Instead of theft, a year later police charged Queen with 62 counts of forgery. The name she’s accused of forging? Chapter chairman Kalin Cutty.

“Never, ever thought she’d done this,” Cutty said. “The person that did this, I don’t know. I would drop cash off to her. Because people would see you in Walmart, and I’d have on my Special Olympics shirt on and they’d donate. I took their money … strictly to her.” 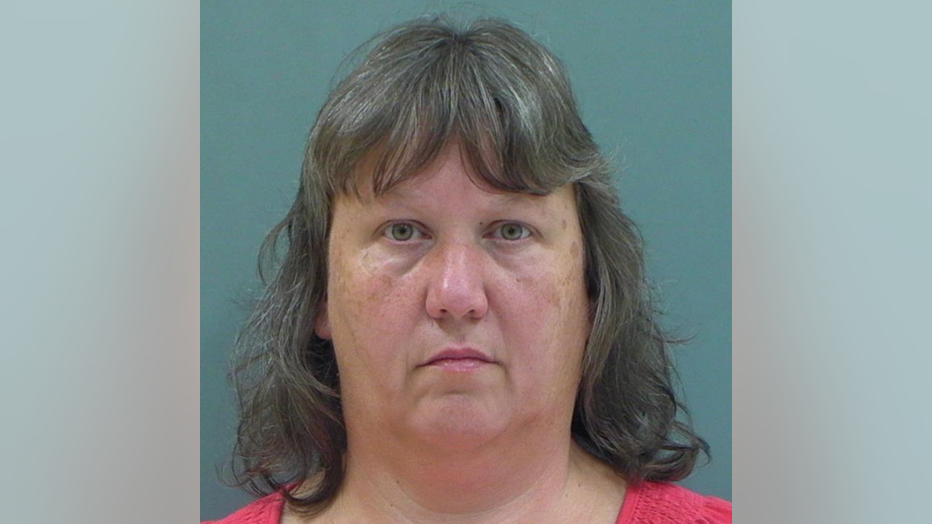 Melody Queen is charged with 62 felony counts of forgery.

Queen worked as a teller for two banks in Clayton. According to police, they’re the ones who alerted the Special Olympics of Georgia about all those checks written to cash.

We found Queen out on bond, running errands in downtown Clayton. We asked what she did with all that cash.

“I don’t have time for you,” she said as she quickly started up her car, rolled up her window, and drove away.

For now, the state organization is holding onto the $23,879 that was originally raised by people in Rabun County. In an email to the FOX 5 I-Team, Milton-Sheats promised they will “be rebuilding the Rabun County Special Olympics program” once COVID-19 is under control.