SPALDING COUNTY, Ga. - A Spalding County commissioner accused of shooting at deputies will remain in jail for now.

Don Hawbaker faces numerous charges following the encounter on Feb. 3 where investigators say Hawbaker fired upon dozens of SWAT officers surrounded his home. The standoff started when deputies tried to serve a warrant from a domestic dispute between Hawbaker and his wife. He was eventually taken into custody after three hours. 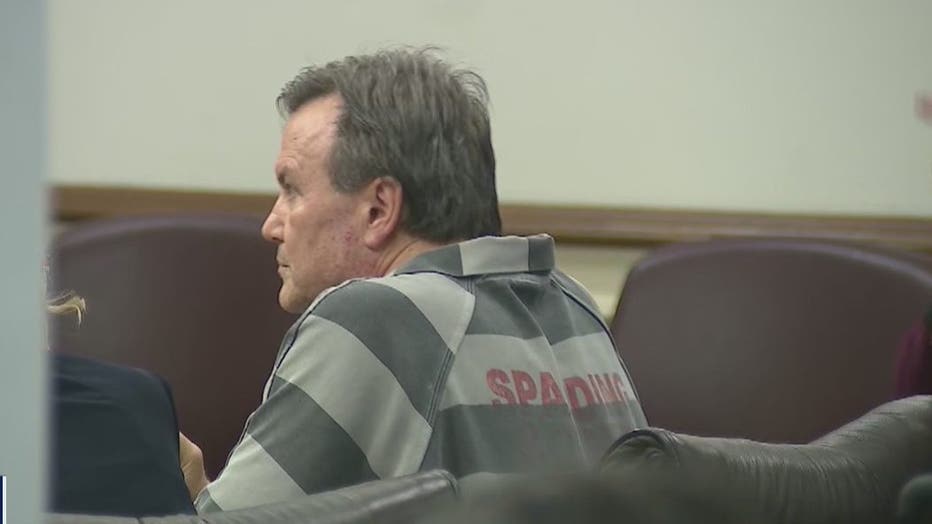 Hawbaker charges include aggravated assault on a law enforcement officer and possession of a firearm during the commission of a crime.

Friday, a Spalding County judge again has denied Hawbaker's request for bond. The case is set to go in front of the grand jury on June 9.

This wasn’t Hawbaker’s first run-in with the law. Back in October, he was arrested for DUI.