“When I first was appointed police chief I was getting a lot of complaints about our response times”, Chief Meadows told FOX 5. 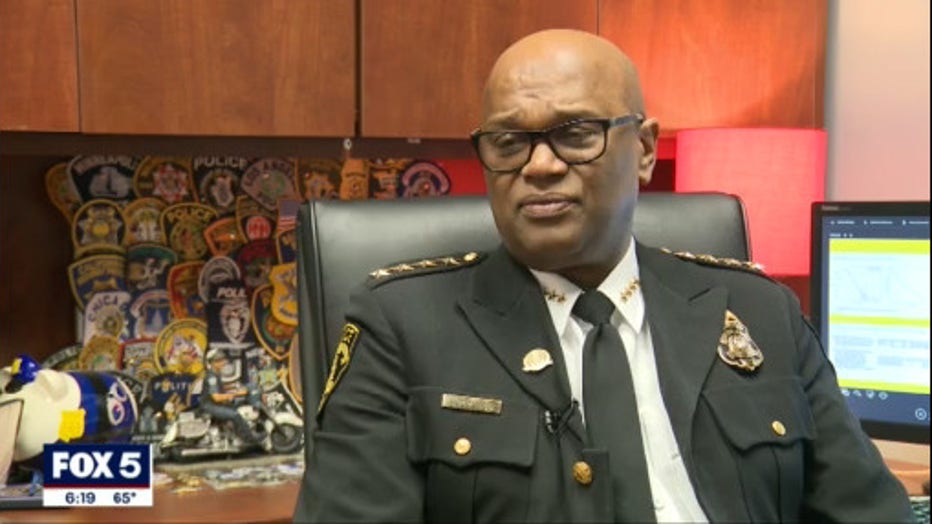 That prompted Chief Meadows to sit down and look at the new city’s beat alignment.

“I realized we had eight beats in the city of South Fulton, covering almost a hundred square miles.”

He found that each of those beats was the size of a small city. The chief realized the beats had not been redone since 1971.

“And as you can imagine the geographical landscape of South Fulton has changed significantly since that time.”

The city partnered with Georgia Tech analyzing South Fulton’s crime patterns, the number of 911 calls the department received, city demographics and South Fulton’s potential for expansion.
The team generated over 200 beat designs before settling on the plan approved by city leaders.

“We are certain that we’ll be able to reduce our beat times significantly and double the number of police officers we’re putting on the street”, Meadows said.

The new city will expand from eight beats to eighteen, as Chief Meadows continues to hire new officers. Just over the past year, he’s doubled the size of the police force. The goal, to have more officers covering a smaller area.

“We have to put those strategies in place so we will be able to get out of our patrol cars interact with our citizens a lot more and start to address those community policing issues that we want to see happen in our communities.”

The chief says he’ll start phasing in the new beat design over the first quarter of 2020, with the goal of fully implementing the plan by year’s end.