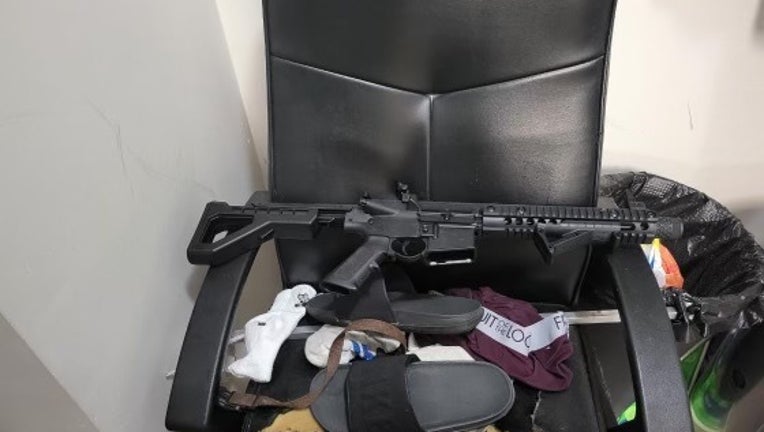 SOUTH FULTON, Ga. - Police have arrested a South Fulton couple in a raid of what they called a drug house.

Officers say a months-long investigation involving surveillance and undercover operations ended with the raid a home on Kimberly Mill Road near Cascade Road.

The investigation began after neighbors tipped off the police about some suspicious activity in the home.

"This house had a lot of vehicle traffic - had a lot of foot traffic," South Fulton Police Lt. Shannon McKesey said. "If it's not on the up-and-up we do what we need to do to shut it down."

Investigators say they caught 42-year-old Jamal Cooper in the act of trying to get rid of half a kilogram - or about a pound - of cocaine.

"The target actually began flushing a lot of narcotics down the toilet," McKesey said. "It’s crazy that people go the extent that even though we have ways to retrieve it—they do flush it." 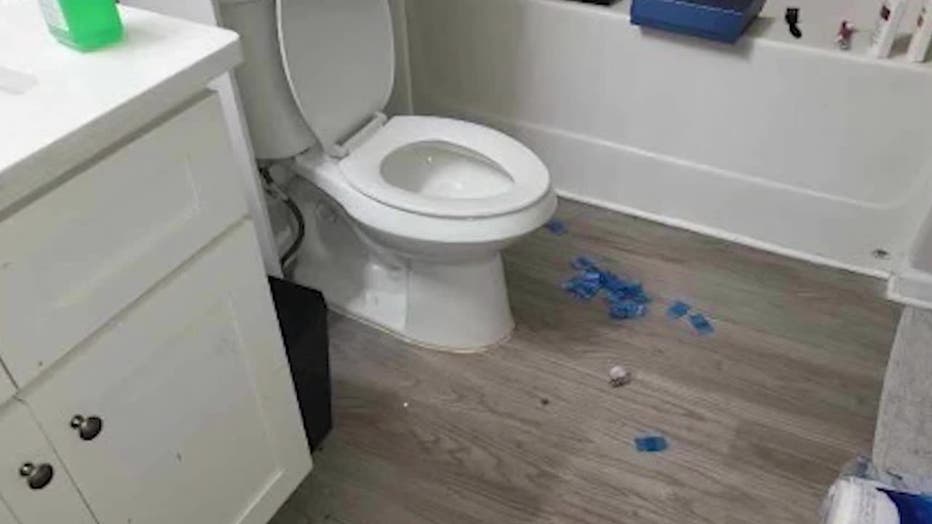