Sound On Sound Fest 2017 has been cancelled.

The festival was scheduled to take place at Sherwood Forest in McDade November 10 -12, 2017.

The music festival made the announcement on social media on Friday, October 6, 2017.

The festival released a statement that said, in part:

We are extremely saddened to announce today that Sound On Sound Fest 2017 is being cancelled. This is one of the hardest decisions we have ever had to make. Due to several roadblocks outside of our control and in an effort to do right by our fans, the decision to cancel the event was our only real option.

According to the Sound On Sound website, all ticket holders will be 100% refunded for the cost of their tickets. Attendees who purchased ticket(s) through the Eventbrite website should expect to see a refund on their credit/debit card statement within the next 5-7 business days.

Attendees who have physical tickets are asked to email info@soundonsoundfest.com for refunds.

Sound On Sound Fest is in the process of rescheduling the majority of the artists who were set to play for the music festival at other venues in the area and will be announcing the shows and ticket information shortly.

To learn more about ticket cancellations for Sound On Sound, click here. 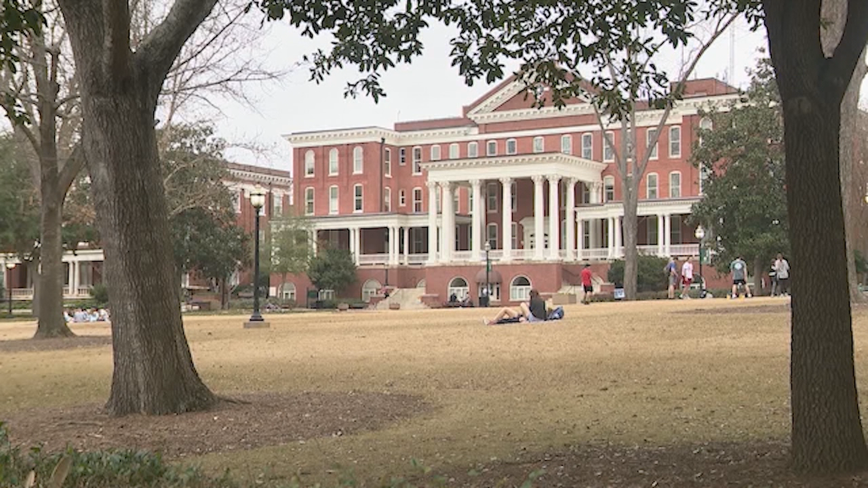 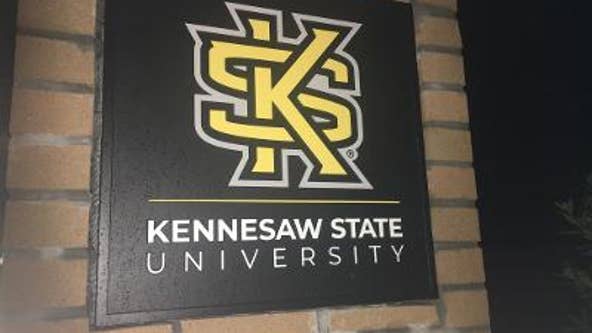