Businesses near the BeltLine will face a new tax and are upset they feel they didn't get a say in it.

ATLANTA - Businesses within half a mile of the BeltLine will soon be paying more in taxes with the approval of the Beltline Tax District. The Atlanta City Council approved the measure on Monday.

The money will go towards paying for a $100 million bond to finish the construction of the 22-mile loop.

It's news that isn't welcomed by some local business owners.

"This thing was slapped upon us and it's disrespectful to small business owners," said Grant Henry, owner of Sister Louisa's Church of the Living Room & Ping Pong Emporium.

Henry, Kevin Clark, and Brad Cunard all own local businesses that fall into this tax district.

While they may be within a half-mile distance, they all say they don't really get the benefit of the beltline traffic.

"The beltline comes out Krog Street and it literally turns them away from Carol Street," said Brad Cunard, the owner of Little's Food Store. 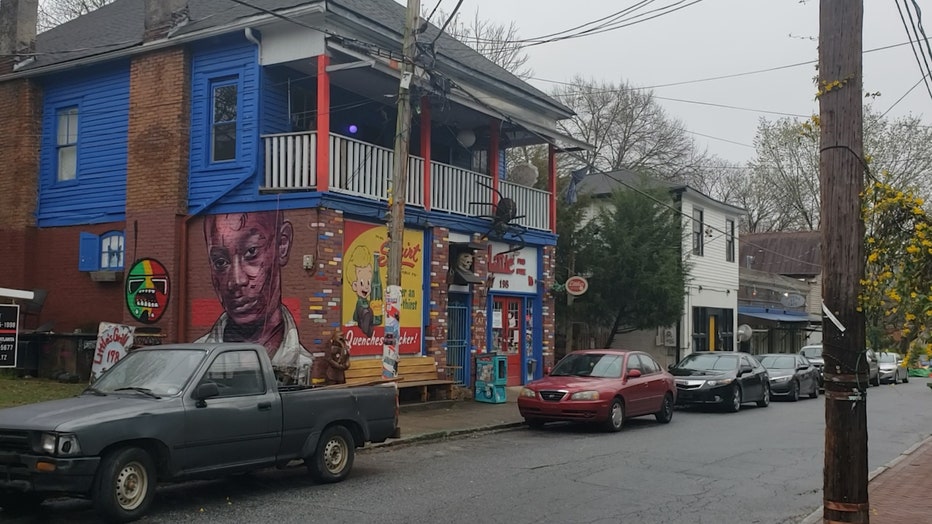 Councilman Matt Westmoreland said he understands the concerns but the impact on business owners will be minimal.

Westmoreland also points out some may start seeing the tax this fall, but the majority will not see it until next year.

In the meantime, he said the city will do what it can to help businesses.

"The American Rescue Plan that congress passed last week. $170 million will be coming to the city of Atlanta government for us to spend on our residents, our small businesses, and supporting our employees. I think there is a real opportunity through those dollars, which should be here in the next six to eight weeks," he said.

However, business owners who've had to close their doors for months and continue to struggle to recover say even an extra 20 bucks isn't something they should have to spare during this difficult time.

"It's just not the time to be doing this. Let's just deal with the pandemic and everything that we're dealing with," said Kevin Clark, owner of Homegrown.

The organization planning and building the Beltline will create an advisory board made up of stakeholders from each BeltLine sub-area.

The tax will expire once the $100 million is met.