Thousands of votes were delayed in Gwinnett County due to a software glitch.

GWINNETT COUNTY, Ga. - A glitch in software has caused a delay in vote-counting in Gwinnett County. Election officials said they discovered the glitch on Tuesday night that has impacted thousands of absentee ballots.

"The candidates want to know, especially in those tight races," said Nicole Love Hendrickson who won a seat as Gwinnett County's Chair-Elect, "We're all sitting and waiting in balance, waiting for decisions and answers."

Election Officials said as of Wednesday morning, 4,400 absentee ballots put in drop boxes on Election Day still need to be counted along with 1,000 provisional ballots that need to be checked. 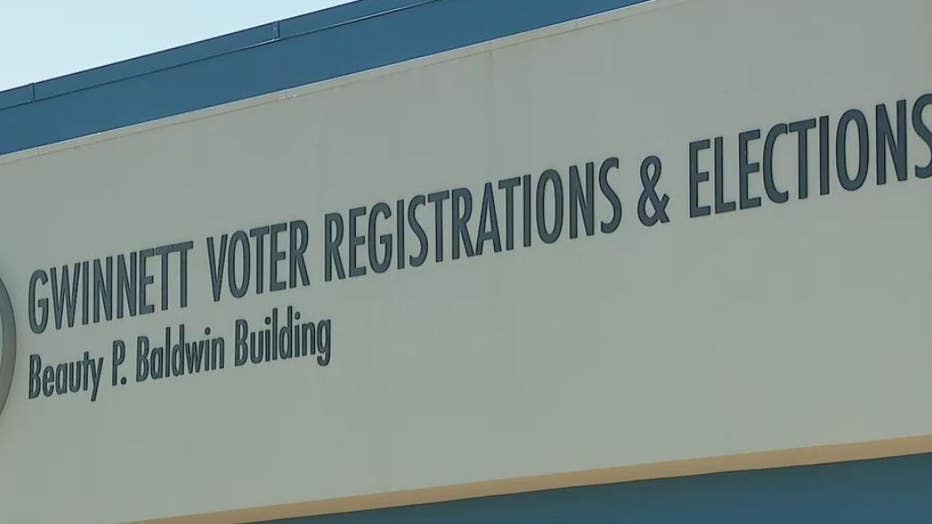 "Unfortunately, because of the glitch and the delay with scanning the absentee ballots, we didn't feel comfortable calling our race at the time," said Love Hendrickson, about declaring herself the winner last night.

The glitch has affected 3,200 batches of absentee votes. The batches contain 50 sheets of paper which are roughly 25 votes. Gwinnett County's ballot takes up two pages. Officials said the ballots must remain together in batches even if only one needs to be reviewed. Officials estimate roughly 80,000 absentee ballots were impacted by this glitch. Election officials decided last night to push the impacted votes through last night knowing some of the votes would likely change.

"It is still significant in a lot of the closer races," said Love Hendrickson, "I think it's very important that every vote gets counted."

Election officials said they begin their final push to count the remaining votes at 9 a.m. Thursday. A statement from Gwinnett County to FOX 5 News reads:

"In an effort to expedite the complete count of the remaining Gwinnett County General and Special Election votes, the County, with assistance from Dominion Voting Systems technicians, will revisit the batches of absentee by mail ballots that were added to the Election Night totals without being fully adjudicated. Once these ballots have been fully adjudicated, the absentee by mail totals will be updated, and together with the remaining uncounted votes, the results will be tallied and published. Additional uncounted votes include approximately 4,400 absentee ballots received on Election Day, votes to be rescanned from one corrupted data card from the Shorty Howell advance in-person voting site, and any of the approximately 1,000 provisional ballots that can be counted. The adjudication process is scheduled to begin at 9 a.m. on Thursday, November 5, and is estimated to take about three days to complete."