The single-engine plane crashed into a wooded area in Villa Rica. The pilot was the only person on board.

PAULDING COUNTY, Ga. - A pilot has been killed after his single-engine plane crashed in a wooded area of Paulding County Monday afternoon.

Officials said the plane crashed on Monday in a wooded area near Georgian Parkway and Hanover Drive in Villa Rica.

According to the Paulding County Sheriff's Office, shortly before 1 p.m. Monday a caller told 911 operators that they saw the plane "sputtering" and "spiraling downward" close to The Georgian subdivision. 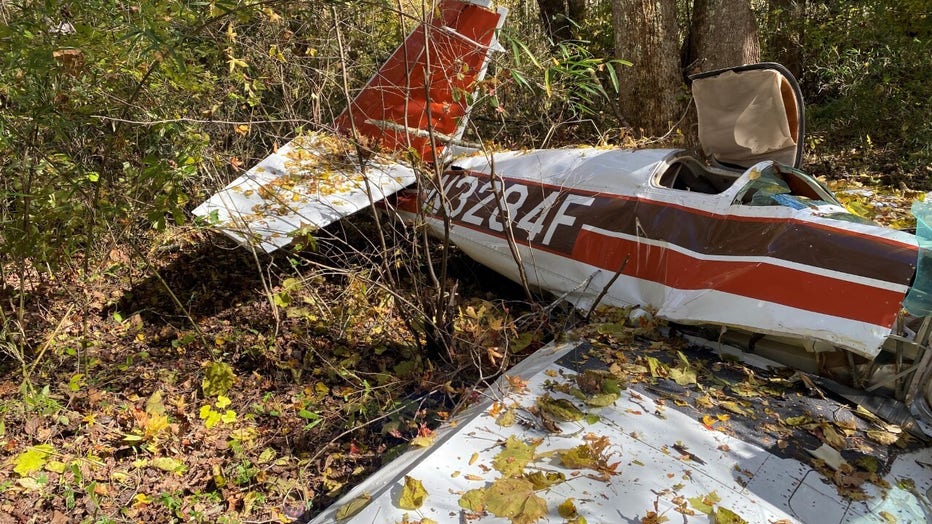 The Federal Aviation Administration said the single-engine Mooney-M20F crashed into trees near Hanover Drive and Stafford Lane and around 25 years off of Georgian Parkway.

Georgia Parkway was closed between the two roads while crews were on the scene of the crash. 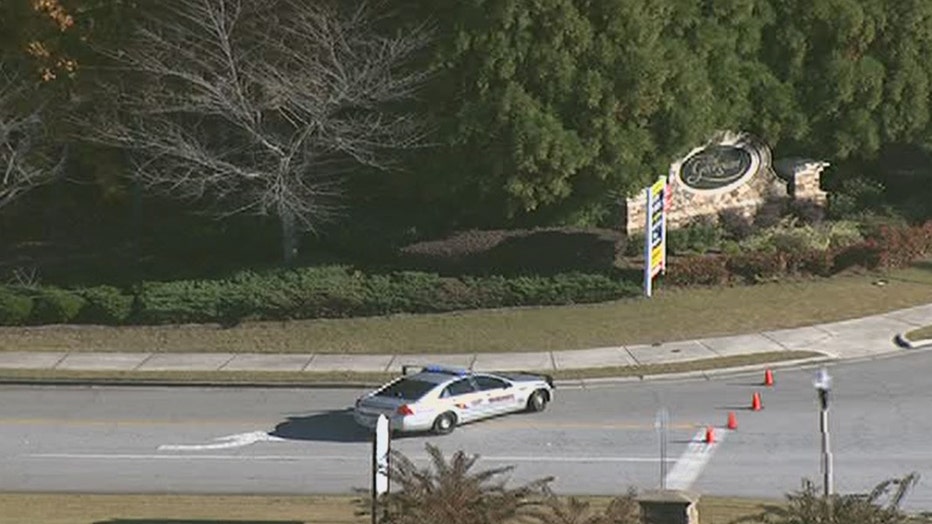 Investigators identified the pilot as 67-year-old Raymond K. Hicks of Villa Rica. According to officials, Hicks took off from Earl L. Small Jr. Field and STockmar Airport in Carroll County earlier on Monday.

The National Transportation Safety Board is in charge of the investigation and will provide further updates.

If you have any information about the crash, please contact the NTSB.