Lanes on Folsom Road at I-75 Northbound experienced "failure" when a sinkhole formed at Cassville White Road NW.

SKYFOX flew over the scene, where traffic could be seen backed up for long stretches. 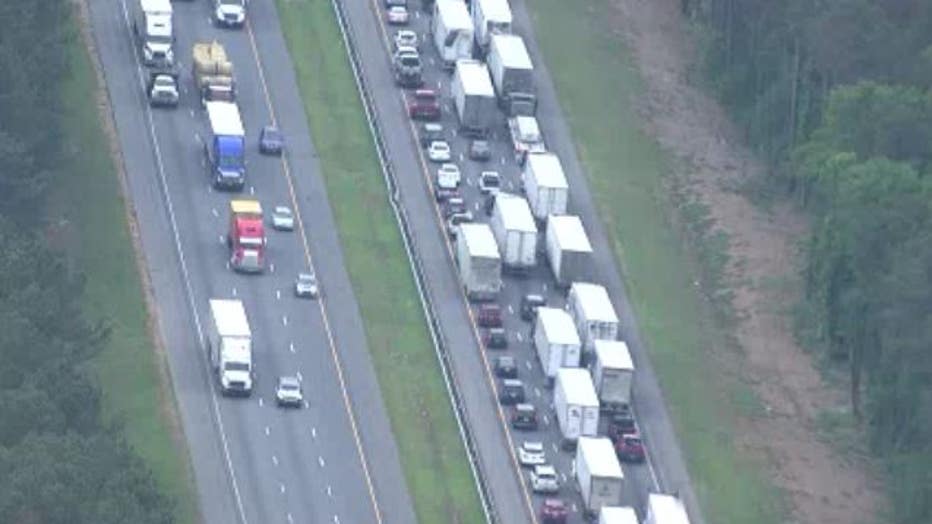 According to GDOT, lanes are expected to be cleared by 8 p.m. 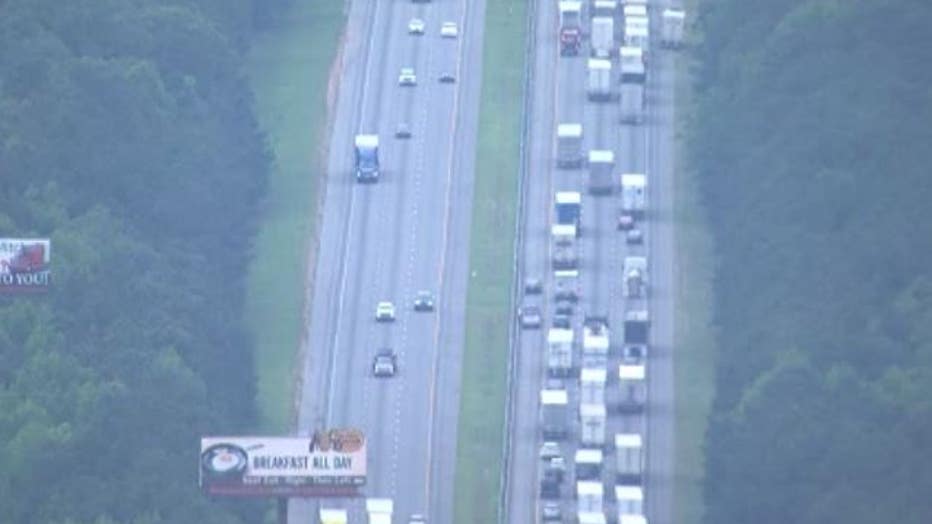