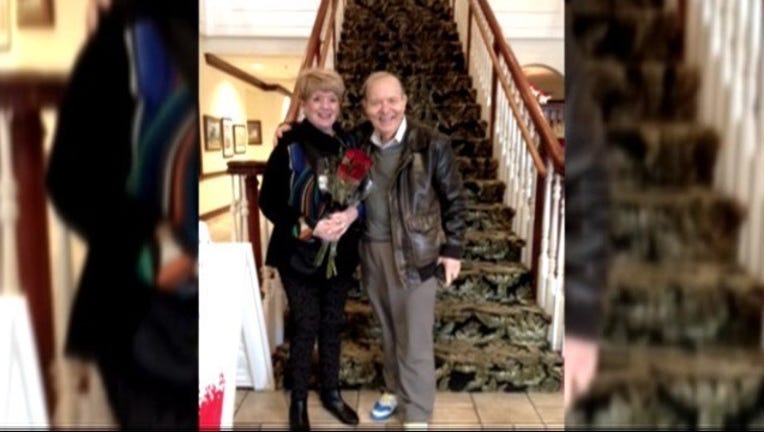 A Louisiana man has been reunited with a sister he never knew he had, learning the truth about his family after decades of thinking he was an only child. Now, Charles Dingledine, 65, is hoping to track down his long lost brother.

After his mother's death in 2003, Dingledine's uncle told him he had an older brother.

In 2005, he made a post on the internet trying to find him, but never got any answers. Ten years later, 68-year-old Novajean Monroe found his post and after seeing they had the same birth mother she called Dingledine and first talked to his wife.

"He called me and said 'at first I thought it was a hoax' and then he called. We have an uncle Jimmy, our mother's brother, and he said 'No, she's telling you the truth she is who she says she is'.. it gives me chills right now," said Monroe.

Even their uncle didn't tell anyone. Their mother had three children; two were given up for adoption.

At 8-months-old Monroe was adopted by a family and lived in Lawrenceburg.

On their second time meeting, Monroe and Dingledine felt an instant bond.

"It's funny to talk to each other, I put a picture on Facebook of us yesterday and everybody says you ‘look alike you resemble each other'. He showed me pictures of my birth mother and grandmother and there is a resemblance from me to them. It's surreal," said Monroe.

But the search continues… this time for their older brother.

"His first name is Howard, his last name when he was born was Hook, it could be anything you know. He was born around 1941 . I do know his father's name was Edward Holloway, so that might be a big help," said Dingledine.