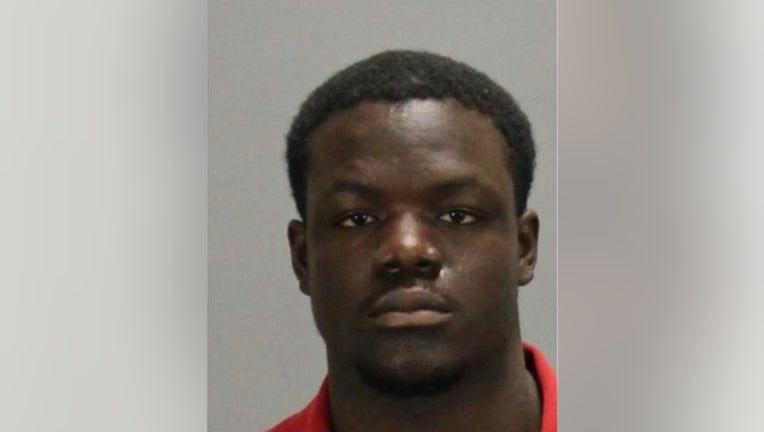 CLAYTON COUNTY, Ga. - Clayton County police have arrested a suspect accused of being involved in a string of auto parts thefts in the county.

Officials say the arrest came after a traffic stop on State Route 138 Sunday when an officer pulled over a blue Toyota Matrix for an infraction.

The driver, identified as Tomathias Beauford, was found in possession of drugs, police said.

During a longer search of Beauford's vehicle, officials say they found around 50 catalytic converters. According to investigators, residents have recently been reporting a string of thefts of the part.

Beauford is now in custody at the Clayton County Jail. His charges have not been released.