PAULDING COUNTY, Ga. - Paulding County deputies have arrested an elderly man after they say he murdered his girlfriend in an alleged domestic dispute that turned deadly. 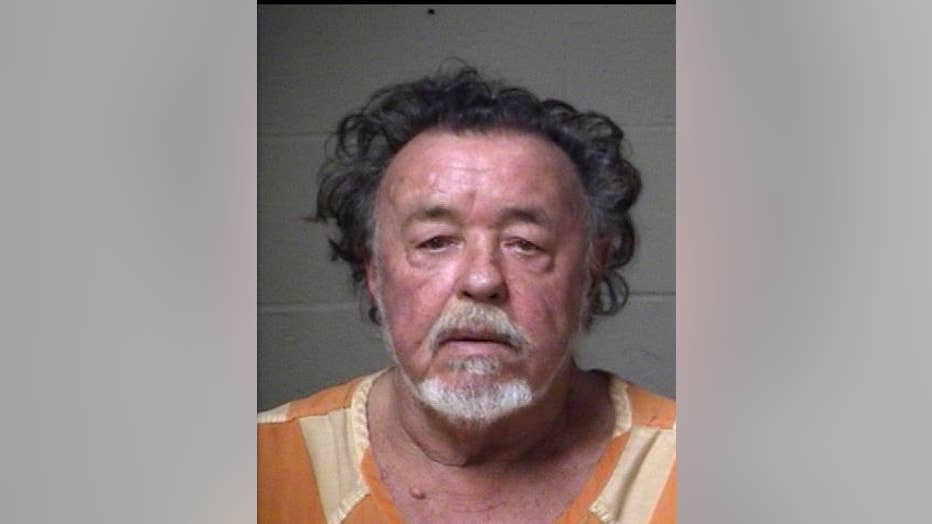 Deputies say on Nov. 26 around 6 p.m., they received a call from 72-year-old Morris Ezekiel Hix about a welfare check for his longtime girlfriend.

In the call, Hix said he and his girlfriend, 52-year-old Janet Darlene Osmer, had been arguing that day and during the argument, he may have "accidentally run her over in the driveway."

When detectives got to the scene of the Dallas, Georgia home on the 200 block of Perkins Road, they found Osmer dead in the driveway.

After speaking to Hix in more detail and investigating the case, police say that discovered the couple had a history of domestic violence calls to the home.

As a result of the investigation, police arrested Hix and charged him with murder and aggravated assault.

Hix is currently held in the Paulding County Jail without bond.

Officials are asking anyone with additional information into the case to call 770-443-3015.

Man arrsted for running over girlfriend in driveway, killing her