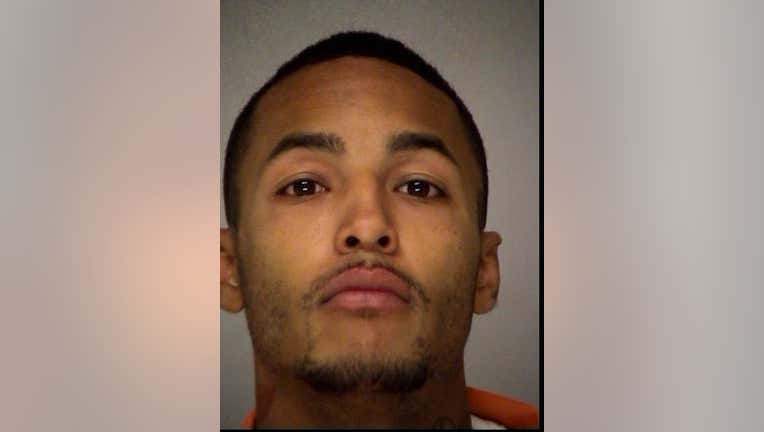 BIBB COUNTY, Ga. - The Bibb County Sheriff's Office have charged a man with murder connected to a shooting at an apartment building on Sunday.

Deputies were called to the Retreat at Ragan apartment complex Sunday around 10 a.m. after a caller reported finding a woman shot.

When they got to the scene, deputies found the victim, 29-year-old Ashley Heberling, lying outside of her apartment.

Medics transported Heberling to a nearby hospital, where she later died.

During the investigation, deputies identified a suspect, 27-year-old Randy Singleton Jr., who they say fled the scene before they arrived.

Singleton turned himself in to investigators Sunday night, and was taken to the Bibb County Law Enforcement Center.

He's currently being held without bond on the charge of murder.