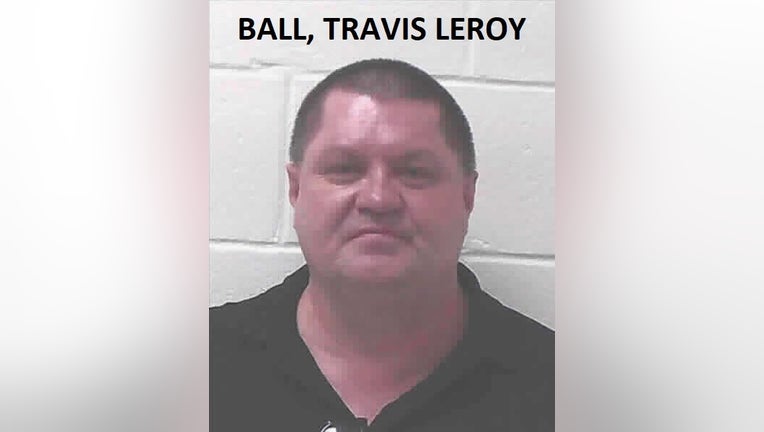 BARNESVILLE, Ga. - A Barnesville man is behind bars after being accused of sending terroristic threats to multiple Georgia officials.

In the letters, officials say Ball threatened to kill employees and blow up buildings.

When investigators executed a search warrant at Ball's Barnesville home, they say they found additional letters that hadn't been mailed yet.

Officials say Ball had been arrested in 2017 for a similar offense.

Back then, he was accused of mailing threatening letters about Anthrax hoaxes to the State Bar of Georgia, the Atlanta Journal-Constitution, and the Church of Jesus Christ of Latter-Day Saints.

He had been sentenced to two years in federal prison with three years of supervised release in that investigation.

Officials have not said how many counts of terroristic threats Ball has been charged with during his recent arrest.