OGLETHORPE COUNTY, Ga. - A treasurer of an Oglethorpe County booster club is accused of stealing more than $120,000 from the club for her own personal use, authorities say. 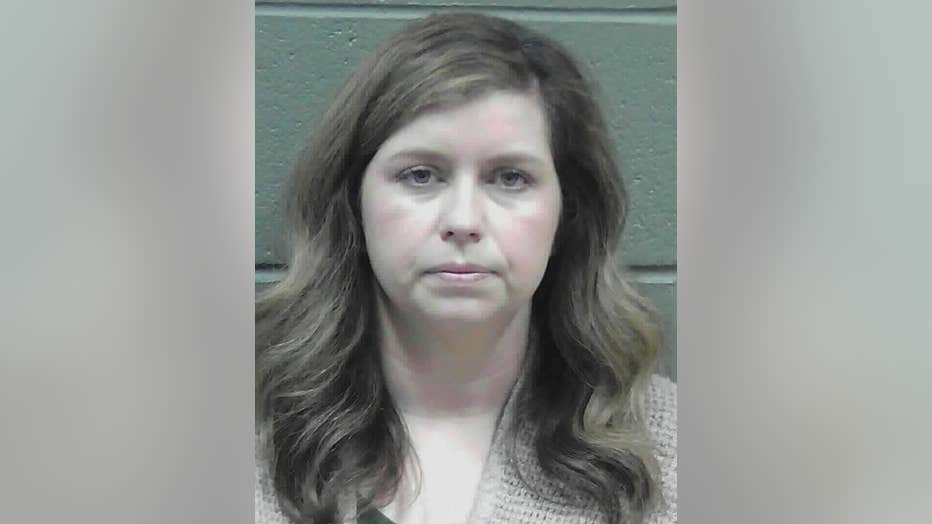 According to officials, on Oct. 17, the bank that held the account of the club contacted the president about an email concerning a loan supposedly taken out by one of the club's officers. When the president looked over the club's bank statement afterward, she discovered that the club only had $71 in the account. As of their last meeting, they should have had over $50,000.

Going through the past bank statements, officials say the president discovered hundreds of unauthorized payments for credit cards, loans, car payments, spa days, and more. All the payments that were made are alleged to have been made by one person, the current treasurer of the club Tiffany Gomes.

After the GBI met with Gomes, officials say she admitted to taking the money for her own use.

On Monday, Gomes turned herself in to the Sheriff's Office and has been charged with theft by taking. She is currently out on bond.

"The biggest victims in all of this is the children of Oglethorpe County who need those funds to pay for uniforms, equipment, upgrades to the athletic fields and pay for travel for those kids who have earned the privilege to represent our community in competitions," the Sheriff's Office said in a statement.

The sheriff also said Gomes' ex-husband and children did not know what was going on and that it was hoping the community could come together to pay for the items needed by the community.