GWINNETT COUNTY, Ga. - Keybo Taylor won with 57% of the votes in the race for Gwinnett County Sheriff this week. As the first Black man elected to the position, the Democrat believes his election speaks volumes about voters of all ethnicities in Gwinnett.

"I am humbled and honored. There's people out there who look past the race factor, the age factor and they were just trying to vote for the most qualified candidate," said Taylor, 60.

After beating Lou Solis, Sheriff Butch Conway's Republican choice to fill the seat, the sheriff-elect said he looks forward to mending fences and serving all of Gwinnett's citizens and business owners.

"Regardless of party affiliation, I plan to be everybody's sheriff. That's regardless of your race, gender, sexual orientation, and what your immigration status, said Taylor.

One of the first items on his agenda is healing the wounds between the public and law enforcement following a long season of unrest and distrust over violent encounters with police.

"We're going to have to come back in and put emphasis at de-escalation of force. One of the main problems I've seen here is the escalation of force. I'm a Black father and a Black grandfather. With all the things we have all seen going back to Trayvon Martin and beyond up to George Floyd, it's not like what's going on in this country doesn't affect me personally, because it does," said Taylor. "I wasn't comfortable with the attitudes towards those incidents that I saw and I felt like law enforcement had taken such a turn that we weren't doing what was in the best interest of all the people." 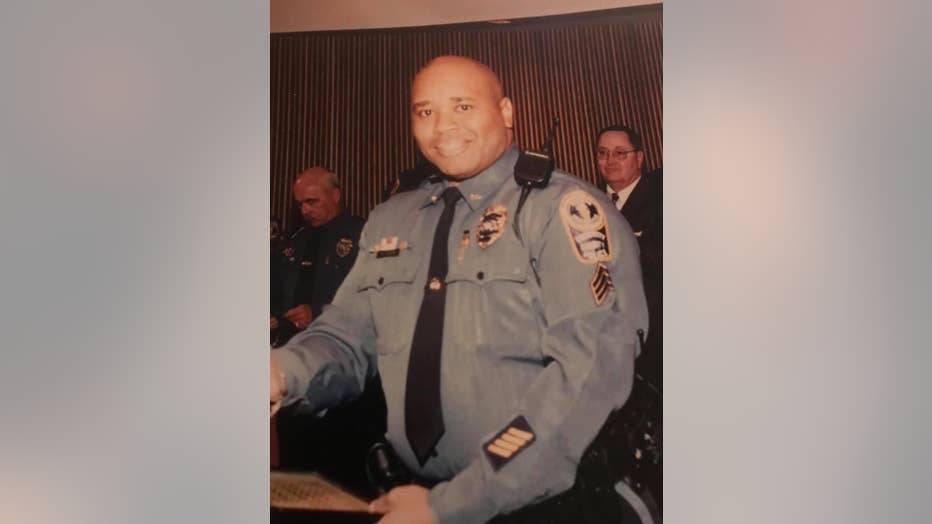 He joined the Gwinnett County Police Department in 1983 and rose through the ranks with the Gwinnett Police Department over the decades. He retired as a Police Major in 2009, but came out of retirement as a high school coach and substitute teacher to help reform law enforcement and run for office after Butch Conway announced he would not seek re-election. Conway was hailed by many for including the Gwinnett Detention Center into the 287(g) program, which allows for the screening and deportation of inmates who are determined to be undocumented. Taylor said he will end the county's participation immediately.

"I want to diversify the command staff and make it look more like Gwinnett County--which is one of the most diverse areas in Georgia. We want to increase that presence and try to do whatever we can to bring more diversity there, more transparency there and create that level of trust. A lot of the programs that I want to put in place are preventative programs, educational programs that have to do with our youth," said Taylor, who will take office in January.