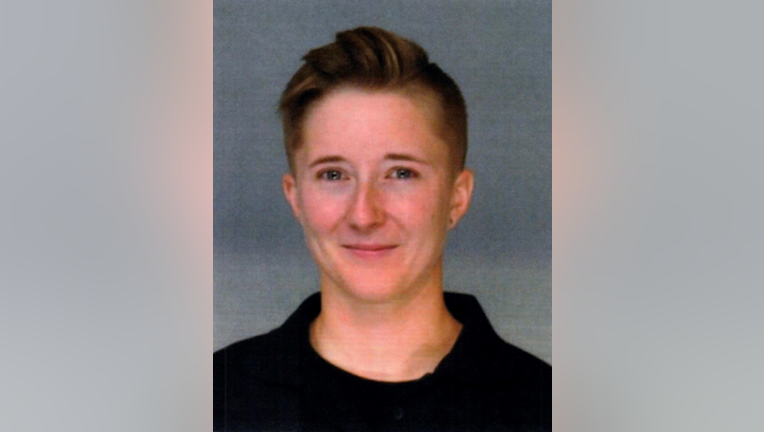 CLAYTON COUNTY, Ga. - Clayton County Sheriff Victor Hill said he has dismissed one of his deputies after accusations the deputy improperly used her gun to get a suspect to comply.

An Internal Affairs investigation found Pitts had used her sidearm, holding it up to the suspect’s head, under the chin after a handcuffed suspect refused to get inside a patrol car to be transported to the jail, the sheriff’s office disclosed.

The incident was reported by another deputy who reported the incident to his supervisor. Pitts was immediately put on administrative leave without pay Tuesday night and was fired Wednesday afternoon, the sheriff said.