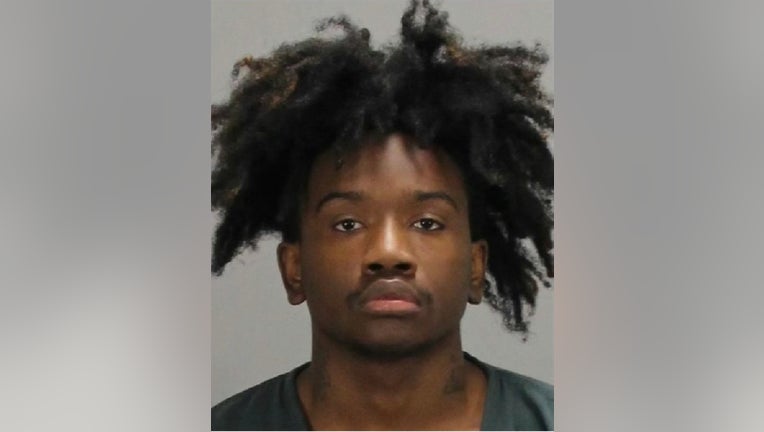 CLAYTON COUNTY, Ga. - Deputies have arrested a suspect accused of driving a stolen vehicle through Clayton County for over a week.

The Clayton County Sheriff's Office says that Jermaine Brooks was arrested after a chase over the weekend.

According to officials, deputies attempted to pull over Brooks when they spotted him driving in the stolen 2018 Acura ILX.

Brooks refused to stop, however, and deputies say they had to perform a pit maneuver to get him off the road "before he became a danger to public safety." 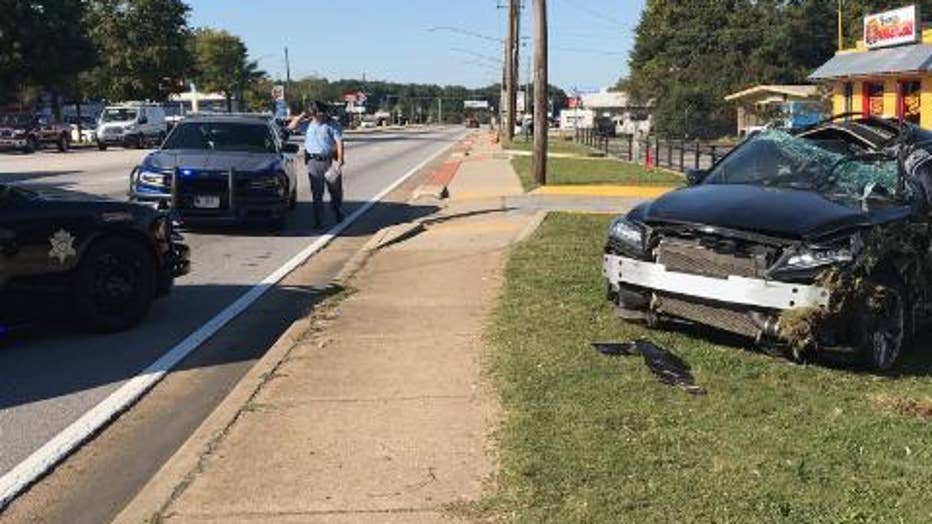 Officials recommend drivers never leave their vehicle running unattended, do not leave key fobs in vehicles, and make sure that car doors are always locked.

"If everyone follows these three simple rules, together we can cut car theft in more than half," Sheriff Victor Hill said in a statement.

Brooks is currently in custody at the Clayton County Jail.