According to Forest Park Fire and EMS, the fire broke out at the Fox Hall Apartments near Forest Park Middle School. A single apartment unit was on fire when crews arrived. 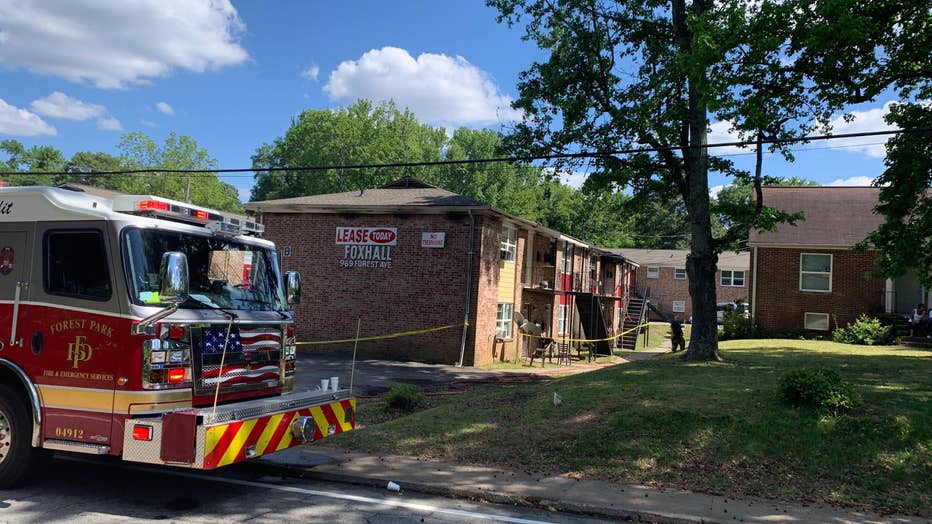 Crews worked to contain the flames, but the apartment did suffer heavy water damage.

Authorities confirmed people in a total of eight apartments were displaced as a result of the fire. 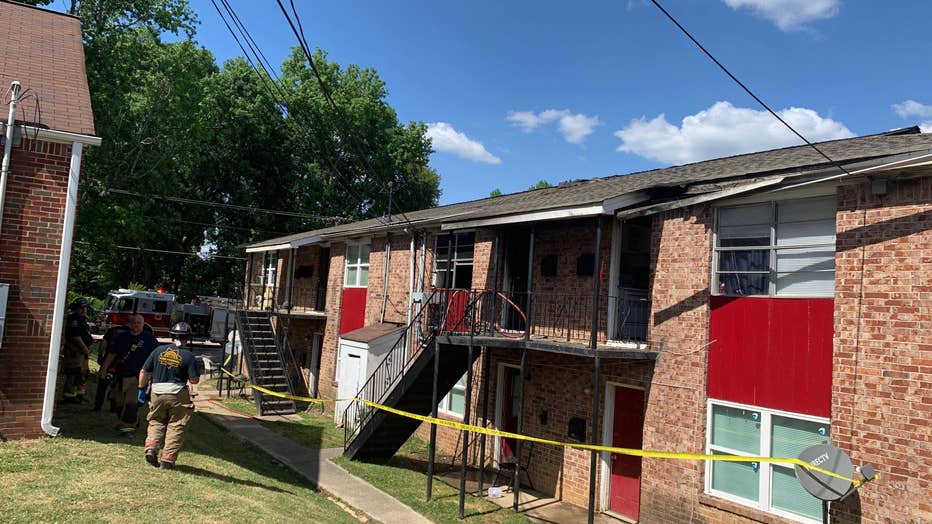 The Red Cross arrived on the scene to help the displaced families.

The Fire Marshall is working to learn what caused the fire.