Seven different women took the stand Tuesday to give frightening testimony about sexual encounters they had with Devin Hartman.

Hartman is the local husband and father--accused of raping a woman who he met online. But prosecutors say--that woman was not his only victim and tried to convince a judge to let these women testify at Hartman’s trial.

Senior I-Team Reporter Dale Russell was the only journalist in the courtroom during the emotional testimony. 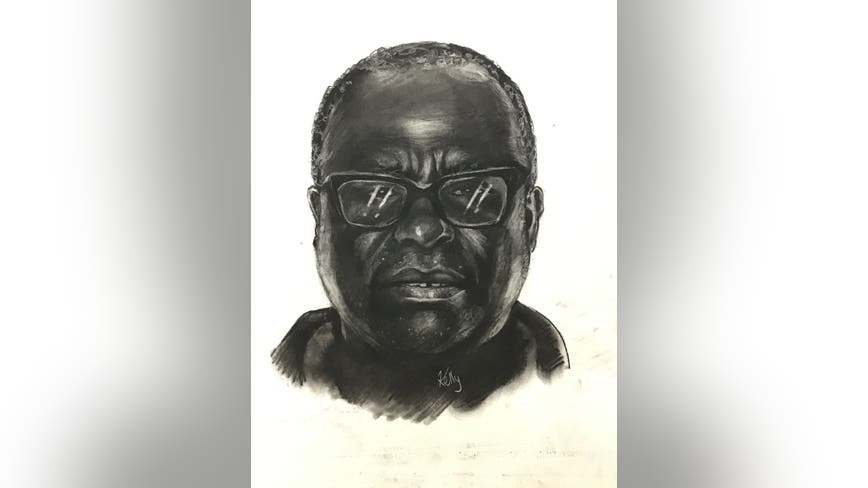