ATHENS, Ga. - Athens-Clarke County Police are looking for a serial burglar, who they said is now connected to at least 23 car break-ins, home burglaries, and attempted burglaries. Many of the crimes have been committed in neighborhoods surrounding the University of Georgia over the last several weeks.

Police identified the suspect as Bryson Hamilton, who is transient and is also wanted on at least one count of probation violation out of Gwinnett County.

Officers said Hamilton looks for crimes of opportunity. In most of the more than 20 break-ins and attempts, the house or the car doors were left unlocked.

Jackson Rowe was sleeping inside his home when police believe Hamilton came inside and stole items.

"The guy had to just come in silently and quickly," said Rowe. "And we wouldn't have even known he was there if the stuff wasn't gone." 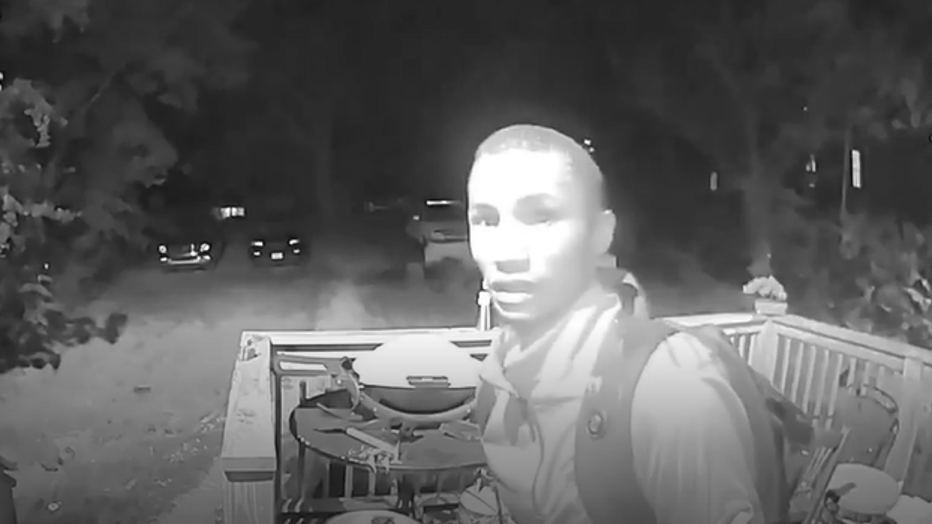 Rowe said he and his roommates were all missing belongings. They reported their backpacks were missing, a speaker and a bike. The bizarre thing, Rowe said, was that many of their electronics weren't taken.

"All our PCs,  Xboxes, TV, that was all left," said Rowe. "He actually took our computers out of our backpacks, put them in  a neat stack on the coffee table and just took our bags."

Police said his actions aren't the same in every burglary. In many cases, he did steal high-dollar items. But, police did report that in many cases, Hamilton took clothing and backpacks. In some cases, he would steal a backpack and wear it while committing another crime, according to police. 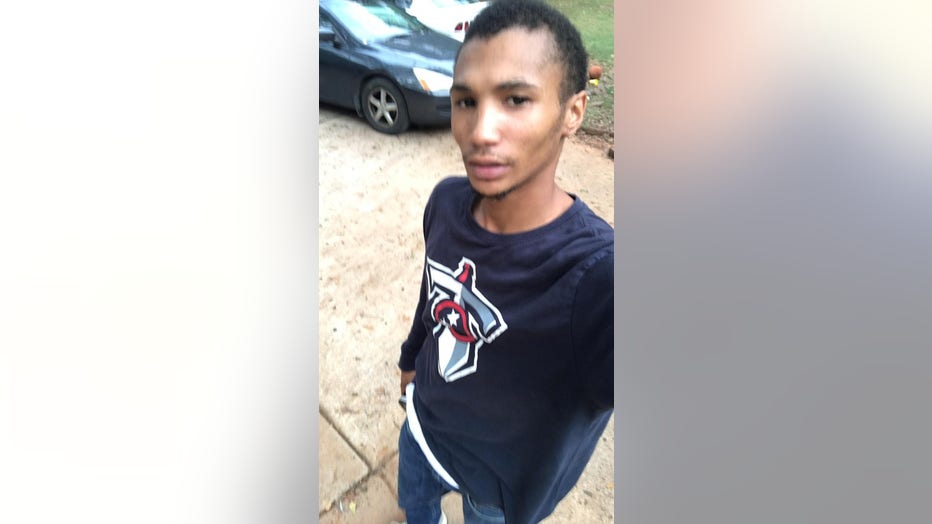 Officers said it's a good idea to protect yourself by locking your doors and writing down the serial numbers of your electronics so they can be traced if they're stolen.

"We want to get him off the streets," said Geoffrey Gilland of the Athens-Clark County Police Department.  "We know who he is, and we want the public to help us find him."

Anyone who sees Hamilton is urged to call 911 immediately.