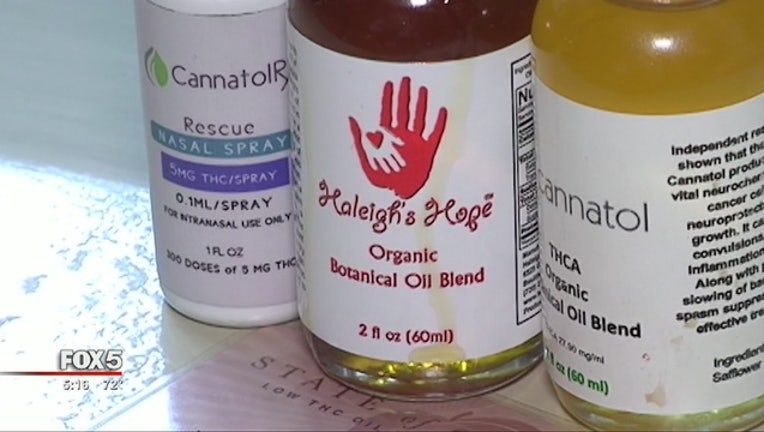 The bill passed the full Senate Thursday with a vote of 41-12 after lengthy debate and the rejection of three amendments proposed during discussion.

The proposal will reduce the level of THC permissible in cannabis oil from 5 percent to 3 percent and will add autism to the list of qualifying conditions.

Senators cited no scientific studies to support the reduction.

It will next head to the House where representatives are considering a separate bill that will more broadly expand access. That proposal is set for a committee hearing next week.

Lawmakers expect both chambers to pass their respective bills and then come to a compromise before the end of the session.