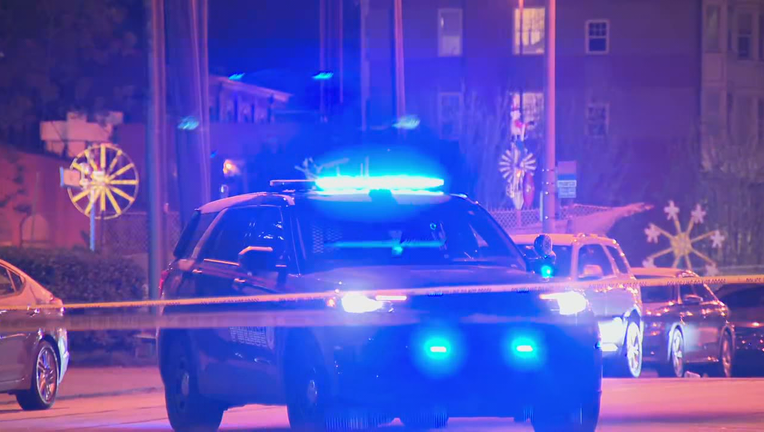 ATLANTA - Police are looking for a man who they say shot two security guards outside a northeast Atlanta nightclub.

The lounge's website says the nightclub is a "joint venture" between artists 2Chainz and Snoop Dog.

Police said security guards kicked out the man and he started shooting at officers when he drove away.

Police said both officers were shot but are expected to recover.