Police are searching for a suspect in the deadly shooting at a Downtown Atlanta hookah bar. It's the third shooting connected to the bar since January of last year.

ATLANTA - A security guard at a Downtown Atlanta hookah bar has been killed after an overnight shooting.

Police say around 1 a.m. Wednesday they responded to reports of shots fired at the Encore Hookah Bar and Bistro on the 300 block of Luckie Street.

At the scene, officers found a 28-year-old security guard with at least one bullet wound.

According to investigators, management at the bar asked a patron to leave. Once outside, that person got into a physical fight with a security guard. The altercation escalated into gunfire and the guard ended up getting shot. Investigators wouldn't say why the gunman was asked to leave the bar.

Paramedics rushed the unidentified victim to Grady Memorial Hospital where he died from his injuries. 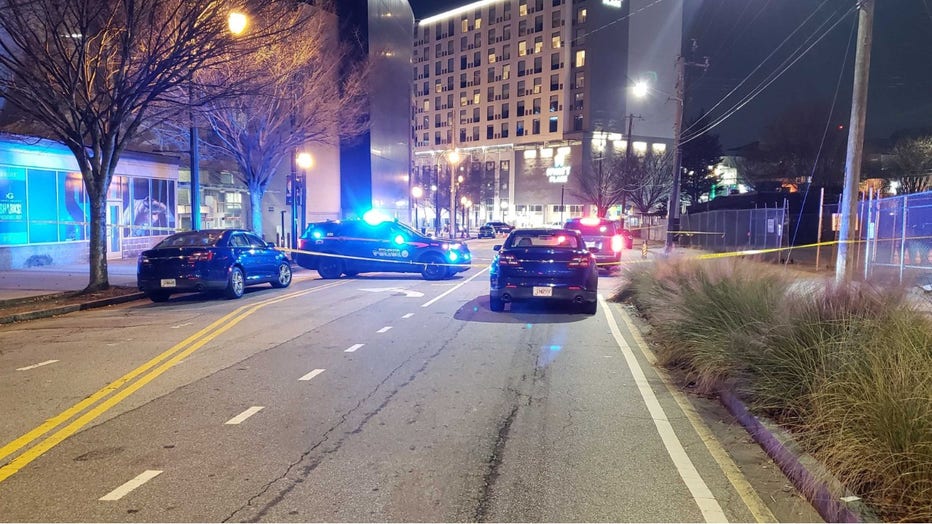 The shooter is still on the run. Investigators are working to interview witnesses and look for security footage that could lead to them identifying a suspect and determining what led up to the shooting.

Shortly before 9 a.m., officials shared security photos of a suspect believed to be connected to the shooting. 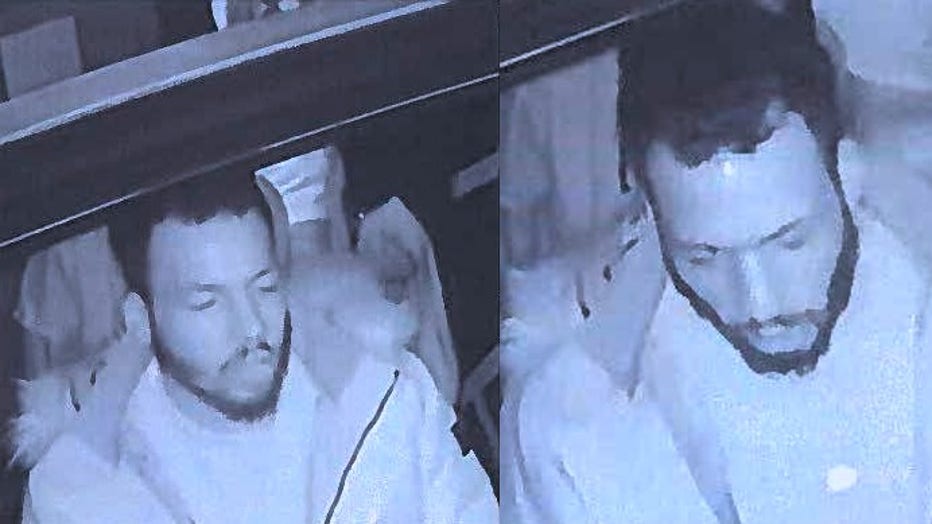 This isn't the first time the hookah bar has been connected to a shooting.

In May 2021, two men were shot as they left the establishment. Police at the time said 30 rounds were fired.

In January 2021 DeAndre Houston was shot by a carjacker as he left a bar. One year later, no one has been arrested in connection to the murder.

Houston was walking down Luckie Street to his car when people in a carjacked Nissan pulled up and shot him.

On the anniversary of his murder, Houston's loved ones held a vigil calling for an arrest.

A reward of up to $10,000 is available to anyone with information that leads to an arrest and indictment for Houston's murder.