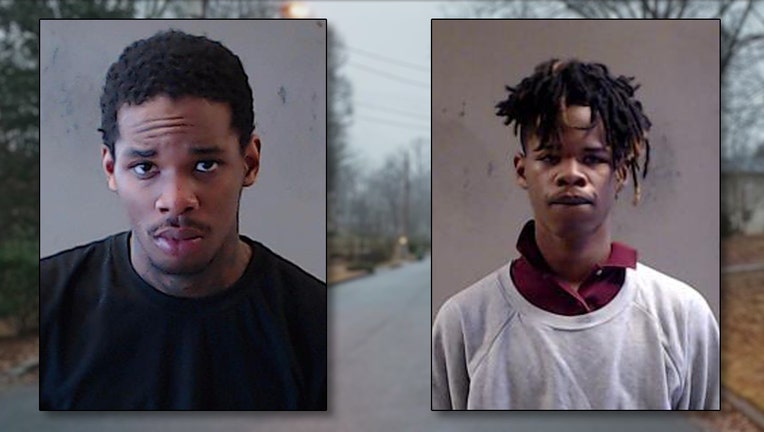 DEKALB COUNTY, Ga. - Deputies have made a second arrest in connection to the robbery and murder of a Stone Mountain man just days before Christmas.

Roy Jackson, 20, was taken into custody on Tuesday and charged with armed robbery and felony murder.

According to his arrest warrants, Jackson directed 17-year-old Chevaz Mekhi Barnes, of Decatur, to shoot Gray. The warrants further state Jackson then took money and drugs from the victim’s pockets.

Barnes was charged in connection to this crime back in May. He faces previous charges for armed robbery and murder for a deadly shooting on Bifle Road in Stone Mountain in October 2020 that claimed the lives of Donavan Durham, according to arrest warrants. He was arrested on those charges back in February.

Both remain in the DeKalb County jail without bond.