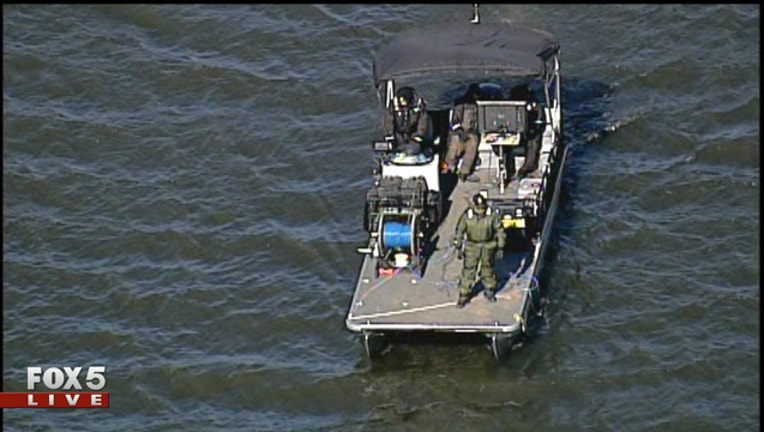 Using search sonar, rescue crews scoured the Black Shoals Lake in Conyers looking for a man who disappeared Friday night. According to Rockdale County Fire Department, three people went out on the water and only two of them made it back to shore. Officials say the boat possibly capsized.

Crews from the Department of Natural Resources searched the water for several days, using sonar, a helicopter and remote operated vehicles to try to find him.

The identity of the missing person has not been released.