Deputies in Paulding County are searching for the gunman who shot at a driver on a busy roadway.

PAULDING COUNTY, Ga. - Deputies are searching for the gunman who shot into another vehicle while driving along a busy Paulding County roadway last Thursday.

Some type of dispute occurred between the two and shots were fired from one vehicle into the other near the intersection of Ida Lane.

"Just be aware of your surroundings. Be aware of what’s going on," Paulding County Sheriff’s Spokesman Ashley Henson said.

A stray bullet struck another driver’s vehicle as it was passing, but no one was injured.

Deputies said the vehicles were turned onto Mount Tabor Church Road and were not seen again.

"We had multiple callers that called in. at that hour right before six there are a lot of people on the roads and people are coming home. It’s very uncharacteristic in our communities," Henson said. 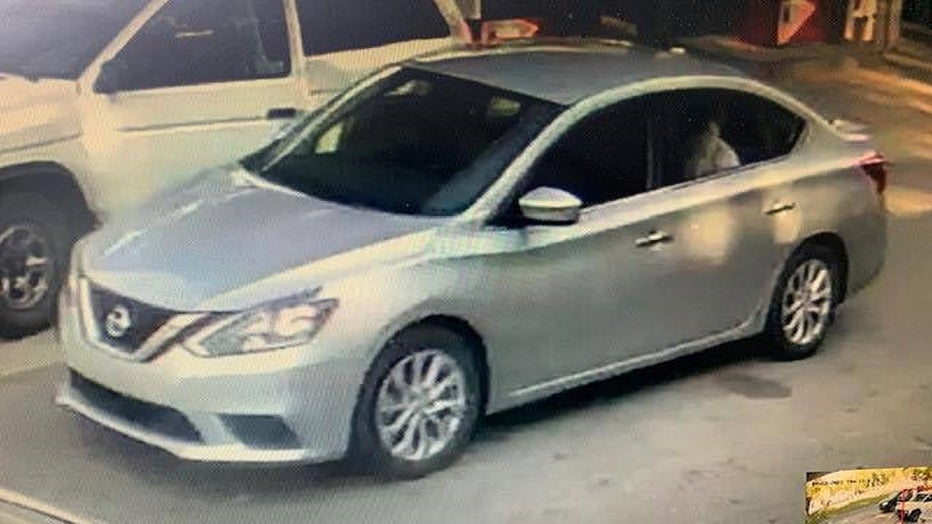 It’s become a characteristic on metro Atlanta roadways and interstates.

There have been at least a dozen shootings from those behind the wheel this year leaving several people dead.

"Nothing is worth losing your life over especially a road rage type incident," Henson said. 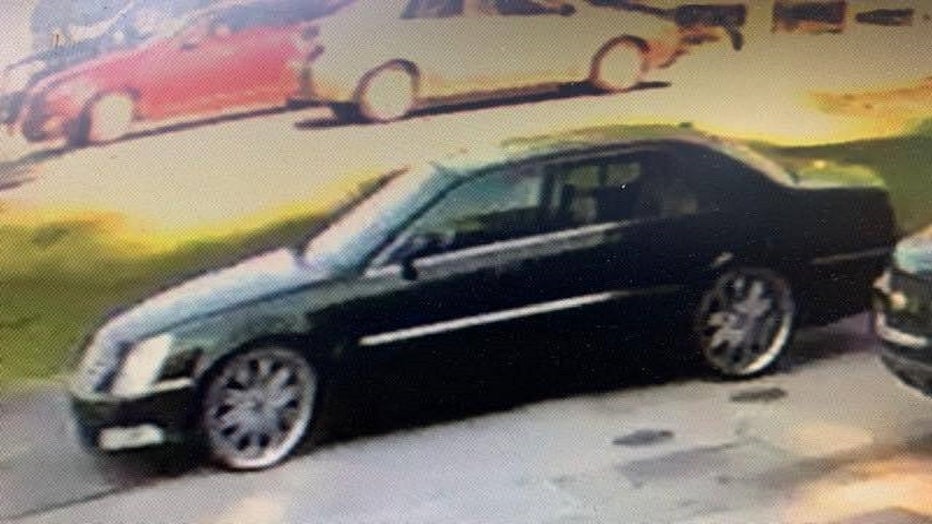 Officials are warning drivers to think before they act.

"If it’s a road rage situation we want to encourage people to maintain composure.  If you get cut off or someone cuts in front of you we want folks to remain calm," Henson said.