Police searching for a missing woman and her caretaker

GWINNETT COUNTY, Ga. - New developments in the case of a missing caregiver and a woman with dementia believed to be with her.

Gwinnett  County Police said that caretaker, Kishia Mitchell left other special needs adults alone at one of her homes in Stone Mountain.

The investigation into the disappearance of the missing woman, 59-year-old Linda Kimble and Mitchell expanded when a man walked into a Stone Mountain Wells Fargo bank, complaining he hadn’t eaten in a couple of days and hadn’t seen his caretaker."When officers come out there from the south precinct they meet with him and then go back to the house," said Corporal Wilbert Rundles.

He said the 26-year-old man found at the bank led investigators back to a home on Deshong Drive in the Stone Mountain area. Police found eight other unattended adults with various levels of special needs." And they hadn't had any food or their medicine in days, so then they put it together," said Corporal Rundles.

He said investigators put together a picture of a neglected group of special needs adults living in the home, owned and operated by Kishia Mitchel. Corporal Rundles said Mitchell disappeared last month with Kimble. He said Mitchell has been charged with several new crimes including two counts of Exploitation of a Disabled or Elder Person and two counts of Unlicensed Personal Care. But still no sign of Kimble, whose daughter, Richetta Henderson, said has dementia."From what I understand they are doing well now. But still word of your mother? No none what so ever," said Henderson.

Corporal Rundles told Fox 5 News the adults found unattended at the home have been relocated to other supervised houses where they are safe, unlike Linda Kimble." If she's not taking her medicine, she's bound to have another seizure and with each seizure, she diminishes more," said Henderson.

Investigators hope a two thousand crime stoppers reward will to lead to Keisha Mitchell and Linda Kimble whose daughter says will only deteriorate in health with each passing day. Anyone with any information is asked to call 404-577-TIPS.

The search for a missing 59-year-old Georgia woman and her caretaker has led police to discover multiple elders who were denied food and medication. 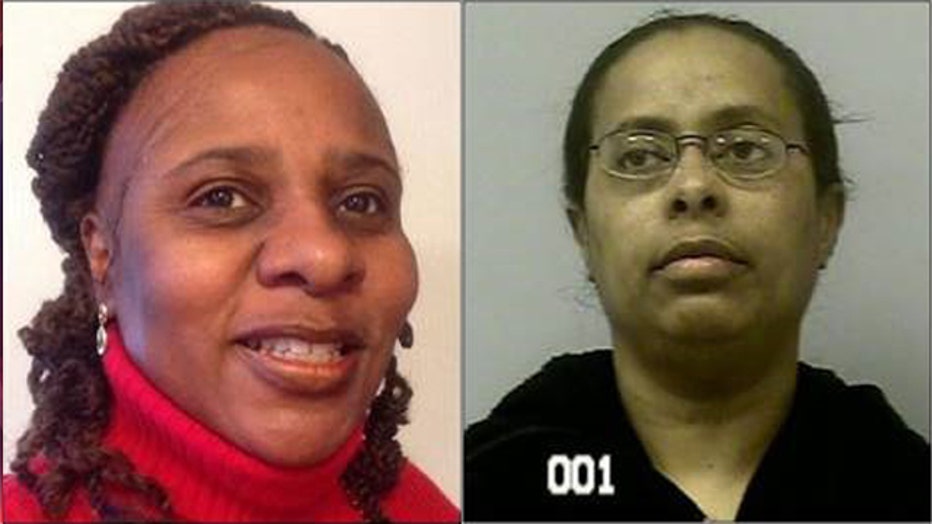 Linda Kimble, 59, suffers from dementia and other ailments. She had been undergoing treatment at the Eastside Medical Center in Snellville. According to Kimble's daughter, Richetta Henderson, they were given a referral to a home operated by 50-year-old Kishia Mitchell for long-term medical placement.

Since transferring to the home run by Mitchell, however, Henderson says she was never able to speak with or visit her mother and was refused a site visit.  Henderson said she got repeated excuses about her mom being outside the facility, on trips and such. When police went to investigate the home, they discovered it was now a vacant property and Kimble and Mitchell were nowhere to be found.

Gwinnett County police released an alert asking for help locating the two women on Oct. 11. The next day police say they were dispatched to another case involving Mitchell in which a 26-year-old man walked into a bank in unincorporated Stone Mountain saying that Mitchell was his caretaker and that he hadn't seen her or eaten in two days. 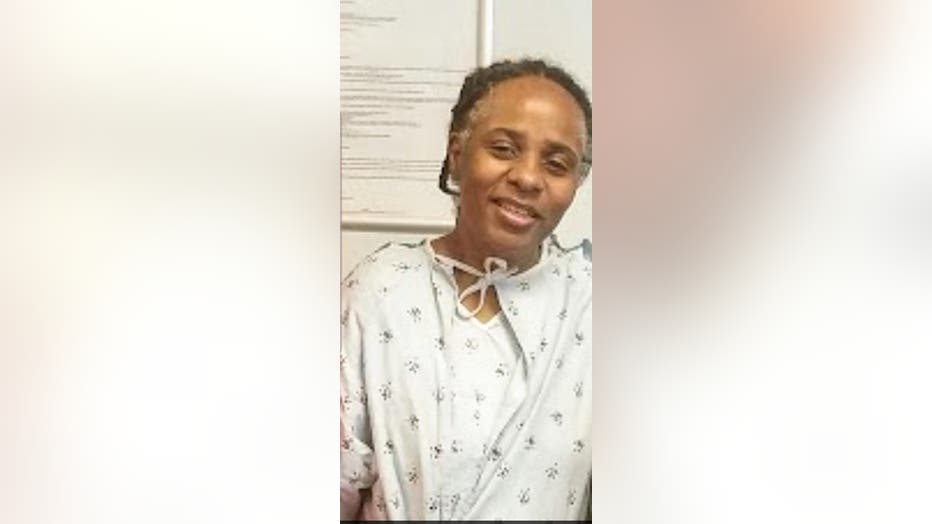 Officers took the man back to his home on the 2900 block of Deshong Drive in unincorporated Stone Mountain. It's there that they found nine adults with varying levels of special needs and no caretaker present.

After this investigation, police have charged Mitchell with two counts of exploitation of a disabled or elderly person and two counts of an unlicensed personal care home. She had previously had an active warrant for a probation violation.

Officials are still searching for both Kimble and Mitchell. Police say it is imperative they locate Kimble to make sure her physical and medical needs are being met.