GWINNETT COUNTY, Ga. - Gwinnett County investigators went to the last known address given by a caregiver trusted with caring for Linda Kimble. The 59-year-old woman is a dementia patient.

Police say the building was vacant and there was no sign anyone had been there over the past forty-eight hours. 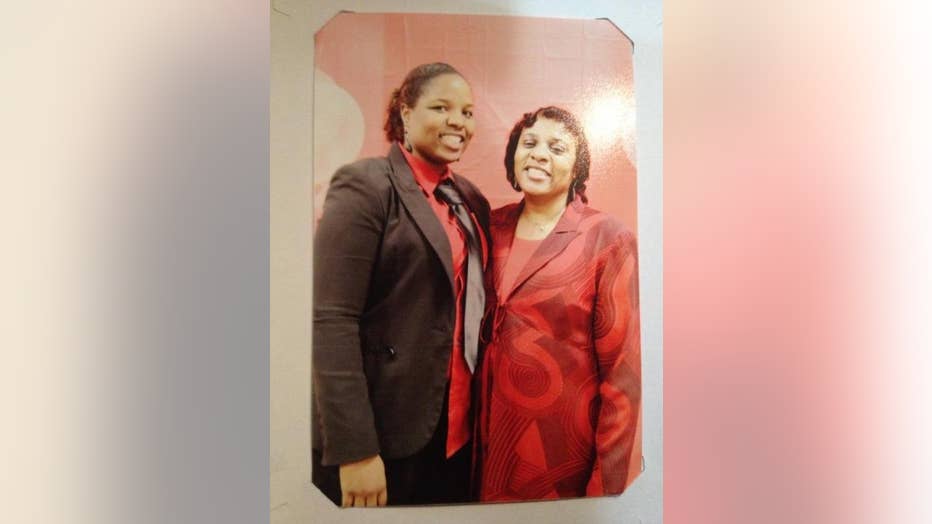 Richetta Henderson, a daughter, led two carloads of relatives who drove from middle Georgia to canvass area hospitals and care homes. They put up flyers with the patient's picture.

Cpl. Michele Pihera says the Kimble case falls into a special category. The woman is vulnerable due to her condition. And investigators don't have answers about the individual, Kishia Mitchell, who pledged to take care of Kimble.

"We have a team of investigators who specialize in this," Pihera said.

Family posts flyers in hopes of finding missing loved one

The daughter said she last spoke to her mother by phone in late August.

Pihera said Mitchell told an officer she did not know where Kimble could be located and that she was no longer responsible.