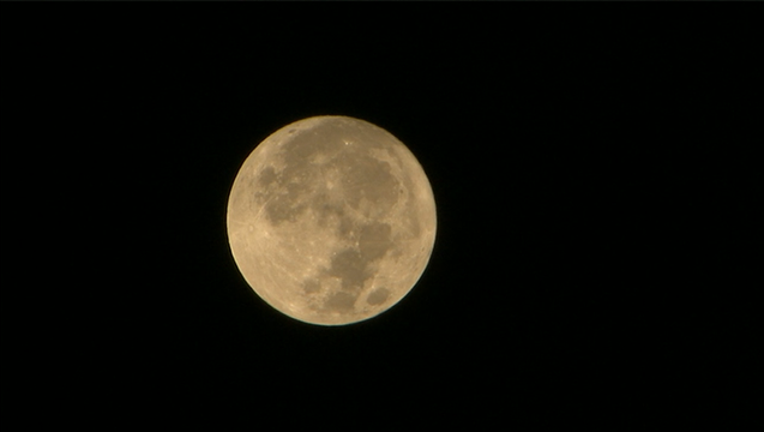 HUNTSVILLE, Ala. (AP) - The University of Alabama in Huntsville is aiming for the moon with a $237 million proposal to NASA.

Al.com reports (http://bit.ly/2k5Dx34 ) that the university hopes to lead a satellite mission to the moon to study supernovae.

Astrophysicist Richard Miller is the lead author of the proposal that involves UAH and nine other institutions, including Johns Hopkins University.

Al.com reports that if the mission is funded, the science operations center would be at UAH for the mission's three-year life.

The mission is called the Lunar Occultation Explorer astrophysics mission. It would put a satellite with gamma-ray sensors in orbit around the moon to study supernovae.