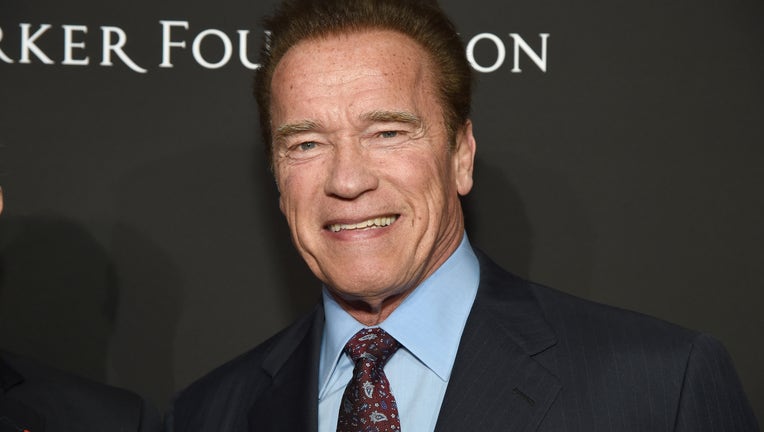 ATLANTA - Movie star and former California Governor Arnold Schwarzenegger have given a blockbuster amount of his own money to help improve voter access this election cycle.

In late September the Schwarzenegger Institute at the University of Southern California announced the launch of "Democracy Grants for Voting Access and Election Administration." The fast grant program allowed local governments and other organizations to apply for funding to reopen closed polling places, hire poll workers and provide PPE.

Arnold Schwarzenegger works to get voters to the polls

According to Gwinnett County officials, they got $100,000 for PPE supplies and hazard pay for poll workers.

Lamar County officials used grant money to double the number of absentee ballot drop boxes from one to two.

"The key credit is to Arnold Schwarzenegger who decided this was a need that he saw across Georgia and across much of the rest of the South and his contribution is what has allowed this nonpartisan grants program to go forward," said Christian Grose, the academic director of the USC Schwarzenegger Institute.