Police activity near Forest Park High School caused the school to be placed on a lock down Friday.

A warrant was being served at a nearby home by the Clayton County deputies, according to Lake City Police.

Deputies were seen searching a home located at 1223 Trahlyta Terrace in Lake City. 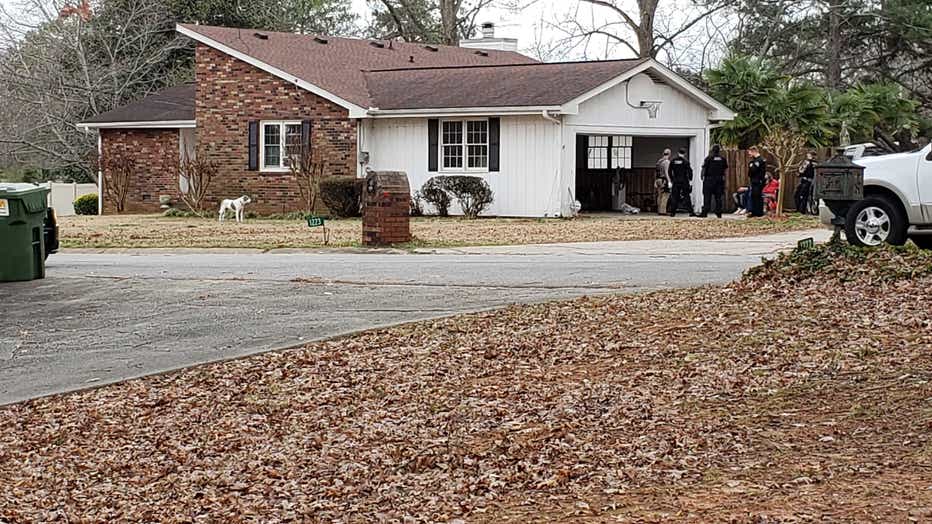 Authorities confirmed to FOX 5, one man was taken into custody.

According to a Clayton County Schools spokesperson, protocol was being followed when Forest Park High School was placed on a level 1 lockdown because of the nearby police activity in the area. 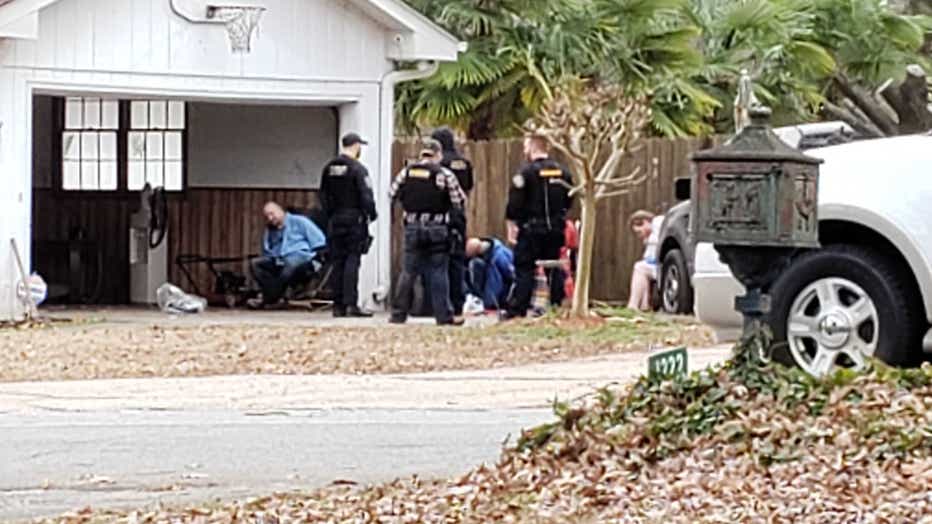 The scene was cleared Friday afternoon.

Details surrounding the warrant were not immediately available.