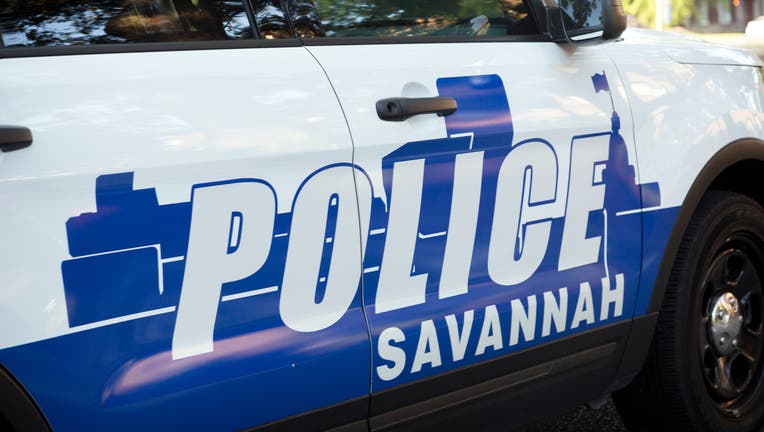 SAVANNAH, Ga. - A Savannah police detective is in custody after an investigation into alleged child abuse.

The Georgia Bureau of Investigation says it was called by the Savannah Police Department to help in the investigation of child abuse on Saturday night.

According to the GBI, 32-year-old Vincent Miller was physically abusive to a 2-year-old child at his neighbor's home. Miller is a detective with the Savannah Police Department's Special Victims Unit.

Investigators say Miller was caught on camera puncturing "the child with an unknown object."

Officials arrested Miller and charged him with first-degree cruelty to children.

Miller, who has been with the police department for seven years, will be on administrative leave while an internal investigation is ongoing.

The investigation is still ongoing and will be sent to the Chatham County District Attorney's Office for prosecution.