Police say the incident may not be isolated because the doctor was previously arrested on similar charges.

ATLANTA - Sandy Springs police arrested a local chiropractor Wednesday after he allegedly assaulted one of his patients.

Dr. Rashad Sanford, 41, is charged with one count of misdemeanor sexual battery. According to AtlantaSpineDoctors.com, Sanford is the founder of the chiropractic practice.

Police opened an investigation into Dr. Sanford on September 4 after a woman told officers he undressed her and touched her inappropriately during an appointment. The female victim reported she arrived at the doctor's office to find herself alone with Sanford.

"The victim had been a patient there, so she was used to always seeing other staff members there, a receptionist and just other staff members, and this time she didn't see anyone else, which she thought it was weird," explained Sgt. Salvador Ortega. 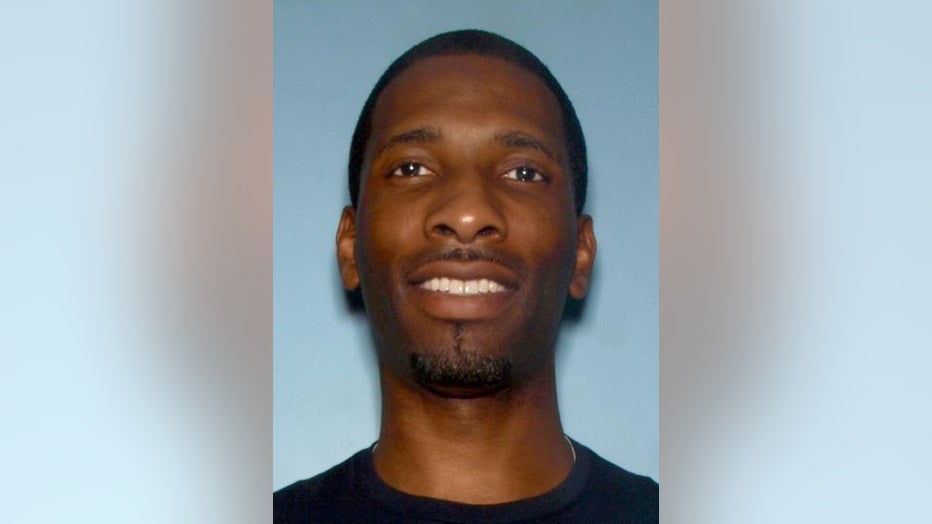 Through the course of their investigation, Sandy Springs detectives discovered they had previously investigated Dr. Sanford in September 2008 and charged him with the same crime. Now, they fear these were not isolated events.

"This is the second incident.  So, there starts to be a pattern there.  So, we believe that there might be other victims out there.  So, we're asking if anyone else was a patient and they felt that something wasn't right during an appointment to reach out to us," said Sgt. Ortega.  "Sometimes maybe victims might be confused after it happens, especially coming from someone that's supposed to be a professional and they're not sure if that was normal, but I can tell you that the details that we know from these two investigations, none of what happened there is a routine chiropractic technique or visits."

"Yesterday, Dr. Rashad Sanford, who is a celebrated and beloved chiropractor and owner of Atlanta Spine Doctors office for the past fifteen years, was charged with a misdemeanor offense. He adamantly denies the charges. He was immediately granted a “signature bond” by the Magistrate who presided over the first appearance and heard the facts from Dr. Sanford’s counsel. Dr. Sanford was then released from jail without having to post a bond.

“Dr. Sanford has been practicing in Atlanta for over 15years, after graduating from Morris Brown College and the Life University. He has had literally thousands of patients over the years, the vast majority of whom come for treatment on a regular basis.

“Dr. Sanford is not going to talk to the press, or otherwise discuss this matter with any other person, because of the necessity of protecting patient privacy and because the proper place to resolve this kind of dispute is in a court and not on a television screen or the local newspaper."