IRWIN COUNTY, Ga. - It was an important day for state prosecutors as they presented evidence that they hope will convince a jury to find Ryan Duke guilty of the murdering Tara Grinstead.

The court heard the audio and video confession Duke made in 2017 Another video shown shows Duke leading investigators to where he says he dumped and burned her body.

"I can’t lie. I can’t live with myself I’m so sick of this," Ryan Duke said in a recorded video.

In his own recorded words Duke walked GBI investigators through how he killed, burned and buried Tara Grinstead.

"He actually made the motion in the interview and put his hands up like this mimicking how he held her body," GBI Agent Jason Shoudel said. "As he’s doing that he started getting emotional and said ‘she was so small’ referring to the size of her in his arms,"

GBI Agent Shoudel testified Duke knew what he was doing.

Duke told investigators he was mentally and physically cognitive.

The state still hopes to rest its case Monday.

Agent explains why GBI never followed up on information about Bo Dukes, Ryan Duke in 2005

Wednesday, prosecutors called two witnesses before dismissing the jury a lunchtime to debate how much of the Duke's confession can be shown. 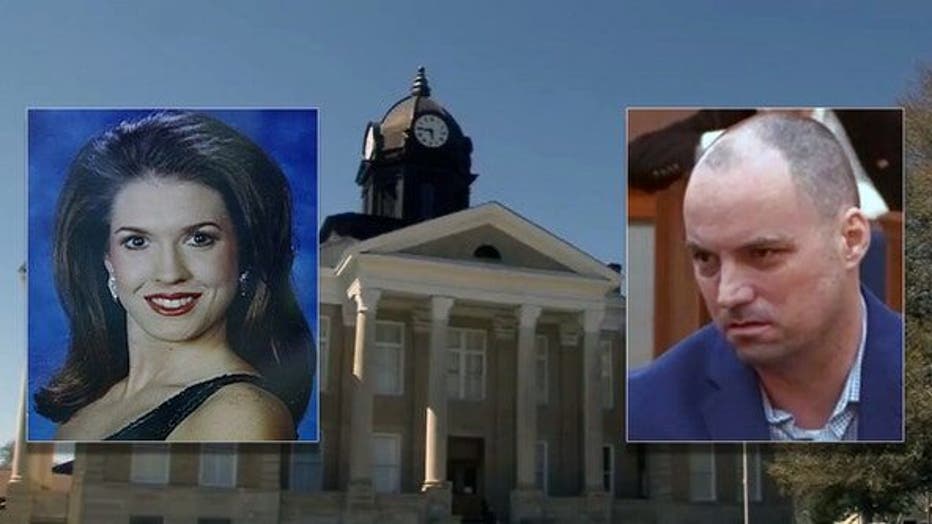 Investigators called to the stand in Ryan Duke murder trial

The state works to prove its case against the man accused of murdering Tara Grinstead. Investigators who were assigned to the case throughout the years were called up to the stand. Evidence such as Tara Grinstead's voicemail and a comforter that was collected was shown.

Opening statements and the prosecution's first witnesses took the stand on Monday in the trial of Ryan Dukes, who is accused in the 2005 murder of teacher and beauty queen Tara Grindstead. 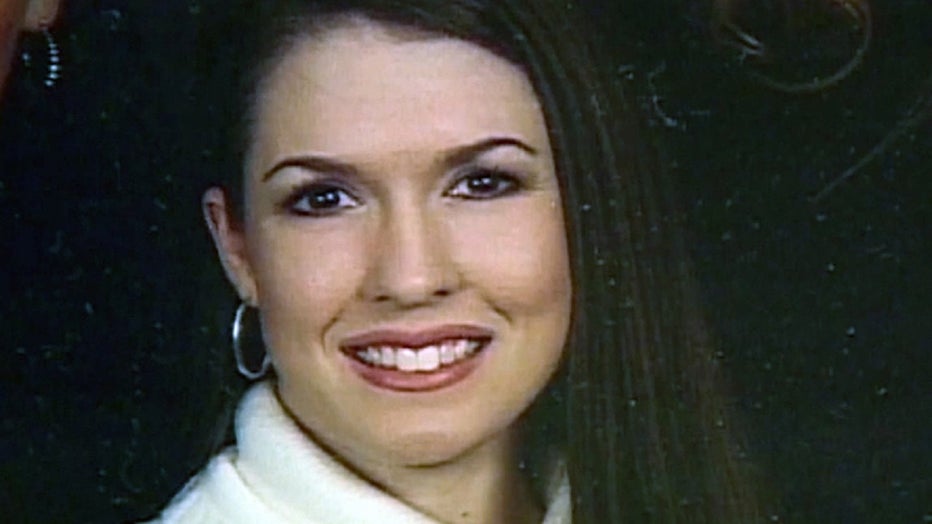 The state and defense made their opening statements in the trial of Ryan Duke, accused of killing Georgia teacher and beauty queen Tara Grinstead. Prosecutors said Ryan Duke already confessed, while the defense said the confession should be thrown out. 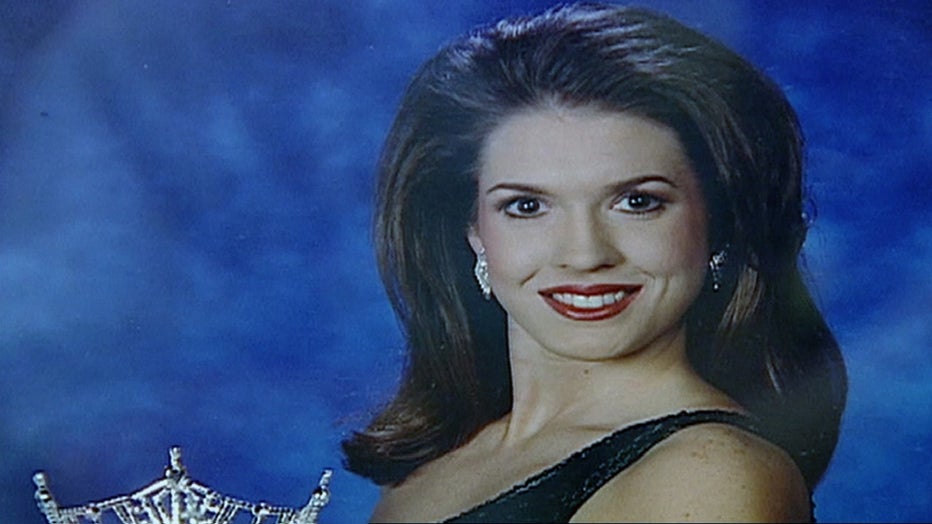