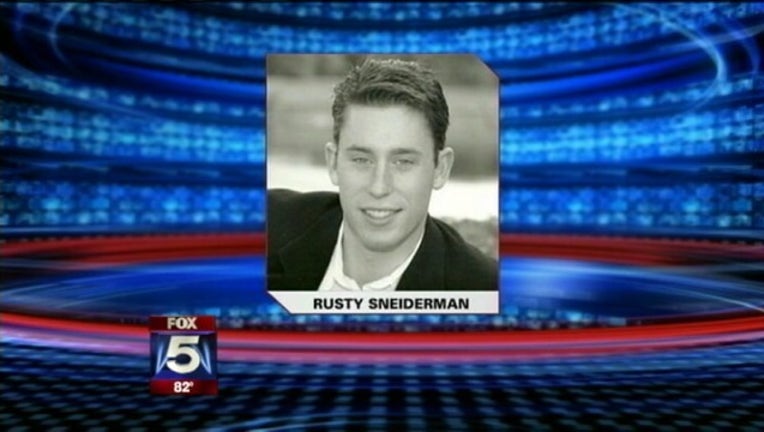 As Andrea Sneiderman's attorneys prepare to file a change of venue motion, attorneys for the family of murder victim Rusty Sneiderman are still pressing to get custody of the couple's young children.

A high profile attorney weighed in on the legal wrangling between the widow and her estranged in- laws.

Criminal defense attorney Jerry Froelich says it won't be easy to prosecute Andrea Sneiderman as a co-conspirator in her husband Rusty's murder. But, based on the eight-count indictment against her, Froelich says the defense team will have an uphill battle as well, especially when it comes to allegations that the widow was having an affair with Hemy Neuman who was found guilty but mentally ill in the fatal shooting of Rusty Sneiderman in November 2010.

"She's denied the affair, so if they prove the affair that makes it tougher for Sneiderman," said Froelich.

FOX 5 asked the former federal prosecutor to review the indictment against the widow. He says the witness who could make or break the case is Neuman, who is serving a life sentence for murdering the 36-year-old father. Monday night, Neuman's attorneys suggested Andrea Sneiderman's former boss could play a role in the widow's trial.

Andrea Sneiderman was indicted, arrested and jailed Thursday on murder, perjury and other charges. By Friday, Rusty's parents, Donald and Marilyn Sneiderman filed a motion for an emergency hearing for custody. In it, they allege Andrea's parents and brother helped cover up evidence of the alleged affair. They also assert the couple's children, a 6-year-old girl and a 3-year-old boy, would better off living with them in Ohio, away from "the spectacle of the current proceedings and the pariah that Andrea Sneiderman has become in Atlanta."

"Their allegations, you're attempting to get custody, you throw the kitchen sink at it," said Froelich.

Froelich says the coverage of the criminal and civil proceedings, and all the legal mudslinging between, will give the defense an upper hand when they argue for a change of venue.

"I think it's a no-brainer. I mean, I don't think there's any doubt that they're entitled to change of venue in this. The publicity is overwhelming," said Froelich.

Andrea Sneiderman's attorneys are asking a judge to postpone a previously scheduled deposition hearing regarding the issue of visitation and custody. They say it's not practical to prepare for the August hearing while she's in jail waiting for her August 21 bond hearing. They also accuse the attorneys for Rusty's parents of trying to get video of Andrea in jailhouse garb to influence the outcome the custody proceedings.

None of the attorneys on either side are responding to each others' allegations.