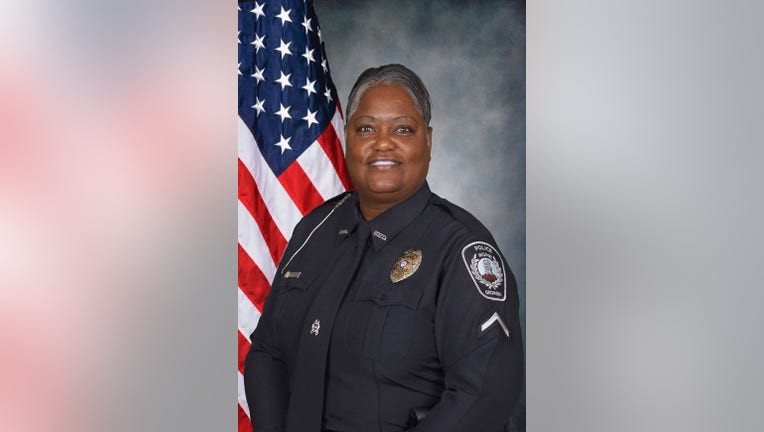 ROME, Ga. - The Rome Police Department is mourning the death of one of its retired police officers.

Officials with the department say they learned about the unexpected passing of PFC Pamela Gibbons Richey Monday afternoon.

In 1984, Richey became one of the Rome Police Department's first Black female officers and served with the department for 34 years before retiring in 2018.

In her time in law enforcement, Richey serviced in the Patrol Division, Rome/Floyd METRO Task Force, on the SWAT team, as a hostage negotiator, and as a school resource officer at both Rome High School and Rome Transitional Academy.

A spokesperson for the Rome Police Department described Richey as having "a beautiful smile that would light up any room."

Officials are asking Georgians to keep her family in your prayers.