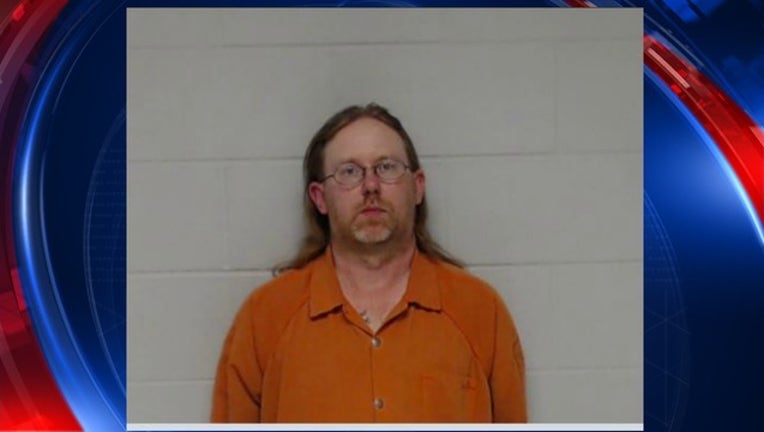 ROCKDALE COUNTY, Ga. - A man was arrested for animal cruelty after officers found malnourished and dead animals on his property, according to a Rockdale County police report.

Harold Chapman was placed in custody with several citations for the mistreatment of animals. The police report obtained by FOX 5 says that the investigating officer could smell the stench of cat urine and dog feces at least 50 feet away from the house.

The report also states that the officer found five dogs in the backyard, and two of them "were so extremely malnourished that all the animals' bones were clearly visible under the skin due to the short coats." The dogs were also covered in flies, which were feeding on open wounds on the animal's back and hips area, according to the report.

The investigator also claims there were no less than 10 cats living amongst piles of trash, broken equipment, rotting household garbage, feces, and urine in the car port area. There was a dead kitten lying in a cardboard box in the same area, according to the report.

The report says that the investigating officer went to the rear door, and opened it to find a pile of rotting garbage, old broken furniture, the odor of urine, feces, and mold. The officer describes the scene as "The room was in a condition worse than I have ever witnessed in my life."

According to the report, the officer immediately evacuated the area and turned the investigation over to the Sheriff's office.

Investigators waited outside the home for a search warrant to be granted when Chapman arrived to the home, according to the report. Once the search warrant was granted, two animal control officers and the supervisor from code enforcement entered the home.

The report says the investigators entered the home and discovered that the feces and urine had disintegrated the linoleum flooring and had begun eating away at the wood structure. Two more dead kittens were discovered lying on crates, according to the report.

Altogether, seven dogs and five cats were removed from the property by animal control, and three animals were found dead. The rest of the animals could not be caught, but animal control plans to return to catch the rest on Monday, according to the report.

Authorities say Chapman was placed under custody after investigators exited the house.