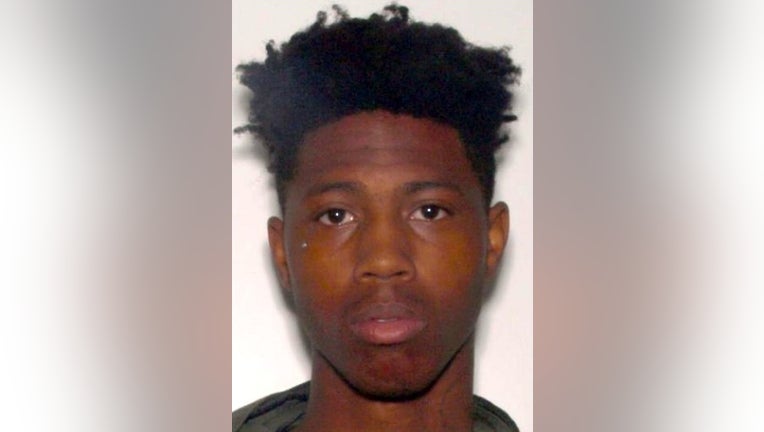 ATLANTA - Atlanta police are asking the public for help finding one of their "most wanted" robbery suspects.

Officials say Rodney Glen Grigley is wanted for his role in a robbery that took place on Nov. 8, 2020 on the 1500 block of McClendon Avenue.

According to police, on that day Grigley approached his victim that afternoon and asked him if wanted to buy drugs.

When the victim declined his offer, officials say Grigley pulled out a handgun and demanded the victim's wallet, car keys, and cell phone. The suspect then drove off from the scene in the victim's vehicle.

Officials identified Grigley as the main suspect in their investigation, and there's been a warrant out for his arrest for about half a year.

The Atlanta Police Department is offering a reward of up to $2,000 to any information that leads to Grigley's arrest and indictment.

If you have any information that could help in the investigation, please call Crime Stoppers at 404-577-8477.