TROUP COUNTY, Ga. - Members of the Troup County Sheriff's Office are mourning the loss of one of their own.

Former Deputy Billy Baker passed away after a nearly 11-month battle with cancer, the sheriff's office posted on Facebook. 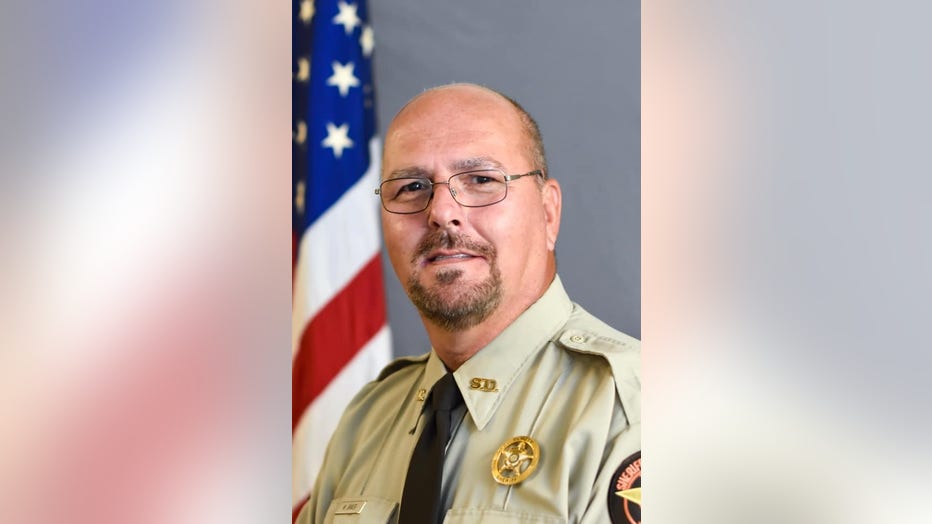 Former Deputy Billy Baker passed away peacefully during the night with his wife Misty at his side after a nearly 11 month battle with cancer (Photo: Troup County Sheriff's Office).

Baker's public safety career began in 1985 as a reserve officer with the Enterprise, Alabama Police Department. That same year, he began working with the LaGrange Police Department until 1998 when he left to work at his family grocery business in Heard County.

In 2005 Baker returned to law enforcement with the Grantville Police Department until 2014 when he joined the Troup County Sheriff’s Office as a Deputy Sheriff. He retired earlier this year.

While with the Grantville Police Deparmtent, Baker received the Medal of Valor for his assistance with a kidnapping victim, according to the sheriff's office.

Besides his law enforcement career, Baker was one of the first full time paid fire fighters with the Troup County Fire Department in the early 1980’s.

"Billy had a love for Nascar and was a professional photographer for the sport for over 20 years and he also worked as a radio DJ and did voiceover work for many years."

"We send our love and prayers to Billy’s wife Misty, his children and family. He fought the hard fight and will be missed by all. Rest in peace D23 we will take it from here," the sheriff's office released in a statement on Facebook.

Due to the COVID-19 outbreak, a private burial for the family will take place soon and a memorial service for Billy will be announced at a later date, according to the sheriff's office.