ACWORTH, Ga. - A retired Georgia Marine has a second chance at life after receiving a double lung transplant.

It was something that Nicholas Blehm and his family never thought was possible.

"I said 'What are my options?' She said 'Because you're terminal you have to have new lungs. That's your only option,'" Blehm said.

It was the worst-case scenario for the Marine, who lives in Acworth and was diagnosed with Idiopathic Pulmonary Fibrosis back in February of 2020.

"It's like knowing your best friend of 46 years might not be around for 40 more," Blehm's wife Connie said, her voice choking up. 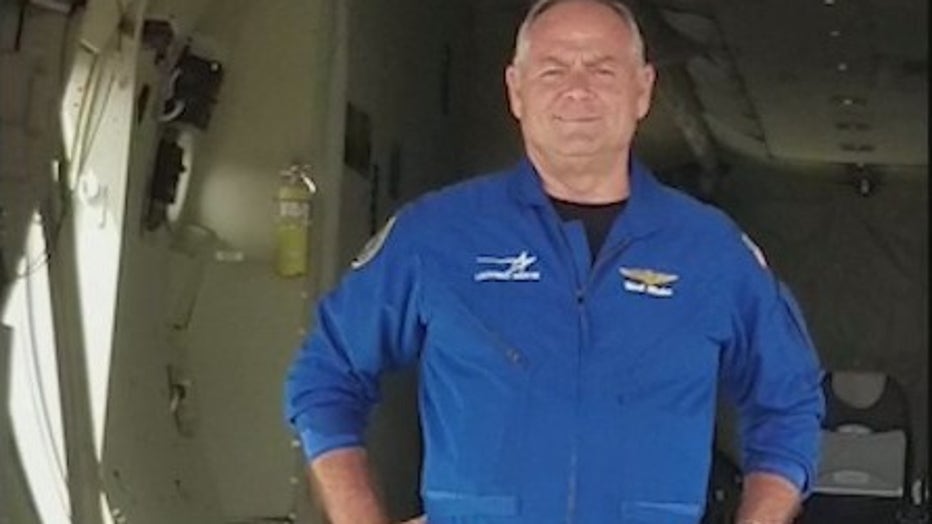 After consulting with doctors, they headed west to receive treatment at a renowned lung treatment center in Phoenix, Arizona.

"He said I don't have time to go home. If I finish the screening and everything looks good they need to put me on the transplant list right away because my lungs were just gone. My lungs were shot," he said.

Three weeks after doctors put him on the transplant list for an organ donor, Blehm was heading for surgery to get two lungs.

That was last August and he is now back home in Georgia with his family. 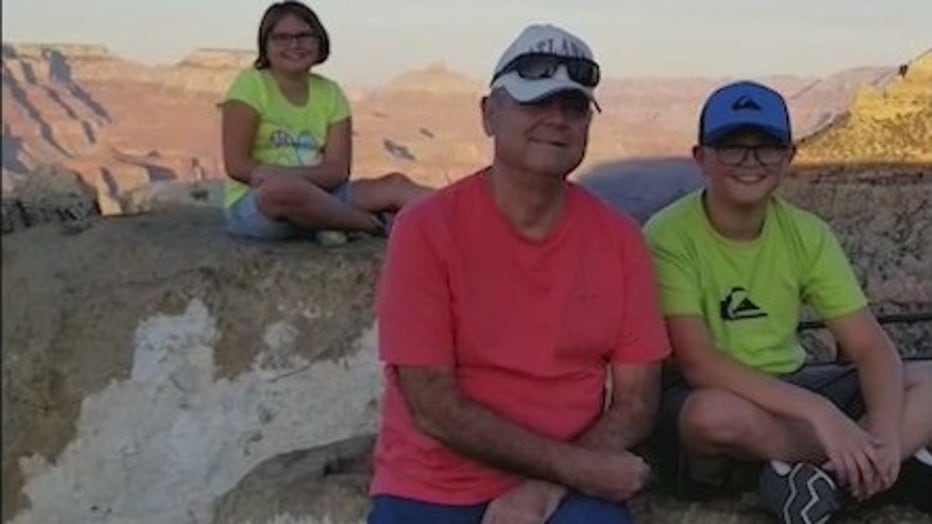 The surgery went well and Blehm encourages others to become organ donors.

"It may save someone's life, it may save a child's life, and there's nothing better than that."