Community members told FOX 5 they are concerned about crime at the old, vacant school building.

ATLANTA - Residents who live just south of downtown are calling on the Atlanta Public Schools to take an action on an old elementary school.

They say, and images show, the abandoned property is unsecured and open to squatters.

Aside from the homeless, a developer who is building adjacent to the school, says neighbors have seen naked women on the property. 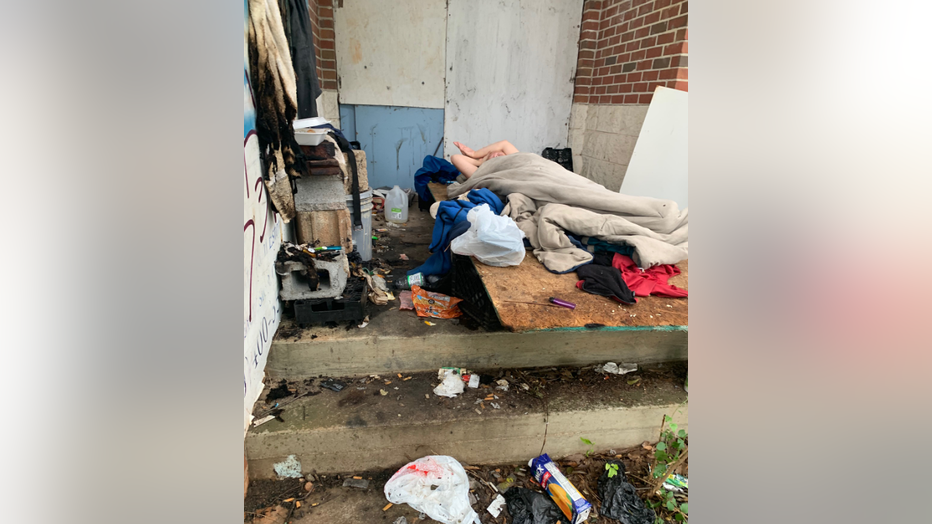 The neighborhood is called Lakewood Heights. An officer with the community association is critical of the school system.

"If this were Grant Park or Buckhead," said Jimmy Moore. "We would not be having this conversation."

Omar Ali is one of the businessmen who has put down stakes, trying to turn the area around.

He said he has for more than a year, tried to get school officials to sell the building. Ali says he has yet to get a commitment.

A spokesperson for the school system said the pandemic has delayed a review of all the properties owned by the schools. Until that is complete, the Lakewood community will not have an answer.