There is a growing debate on if incorporating Buckhead as its own city help to curb crime in the area.

ATLANTA - As the movement for Buckhead to break off from the city of Atlanta and become its own city gains momentum, so is the opposition.

Those in favor of forming "Buckhead City" want to break off due to issues like the recent increase in crime.

"We formed this committee because we wanted to have folk focus on the real problems that exist within Buckhead and look for realistic solutions," Lindsey said. He said breaking off from the city is not an effective solution.

He said the effort should be placed toward electing leaders who can help solve the issues, not only for Buckhead but for other parts of the city.

"My hope moving forward is that we can return the focus to these municipal elections, to the mayor's race, to the various city council races and get the candidates coming into Buckhead and explaining to us how they're going to deal with these fundamental issues like crime, zoning, quality of services and other concerns," he said. 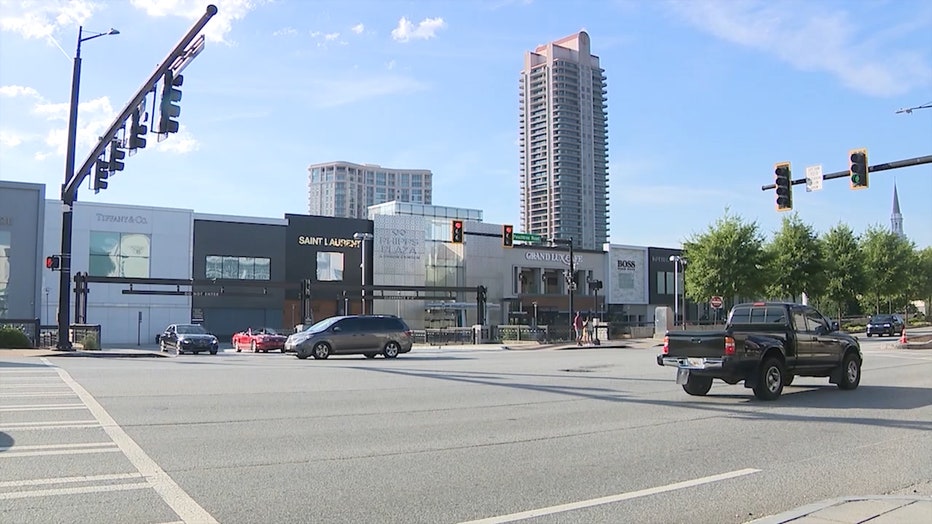 The Committee for a United Atlanta also wants residents to realize the path to cityhood is one that is easier said than done.

"A local delegation from that particular community has to sign off on the bill before it even goes to committee before it goes to the floor of the house of the general assembly. Quite frankly, give the political makeup of the delegation from the city of Atlanta and Fulton County, it just isn't practical. It's overwhelmingly democratic," Lindsey said.

According to Lindsey, if they make it through this first step, they need to convince the state general assembly that forming Buckhead City is a good idea.

"They've got to convince, quite frankly, 180 members of the house and 56 members of the senate that by doing so they're not going to be harming these representatives back home," he said.

He also said there is no legislator representing Buckhead who is pushing for this change, something other cities, like Sandy Springs and Brookhaven had.