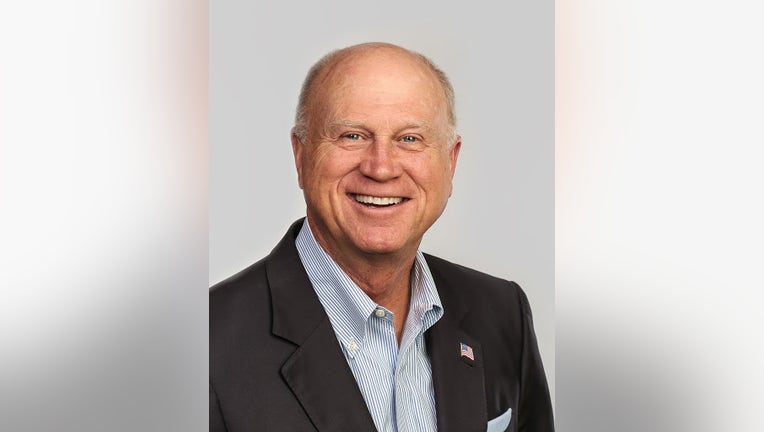 ATLANTA - Republicans in the Georgia state Senate are keeping Sen. Butch Miller of Gainesville as their top leader, rejecting a challenge from Sen. Burt Jones of Jackson.

Republicans chose Sen. Dean Burke of Bainbridge as caucus secretary. He replaces Sen. John Wilkinson of Toccoa, who passed up another term in the state Senate to instead make an unsuccessful bid for the U.S. House.

Republicans will hold a 34-22 edge in the Senate when a new two-year term begins in January, making it almost certain that senators will elect Miller as second-in-command behind Republican Lt. Gov. Geoff Duncan. The Republican leadership is important because Duncan’s power is more limited than the speaker’s power in the House.

In the House, Republicans nominated David Ralston of Blue Mountain for a sixth term as House speaker last week, while Democrats chose James Beverly of Macon as minority leader after previous leader Bob Trammell of Luthersville was defeated by Republican David Jenkins.