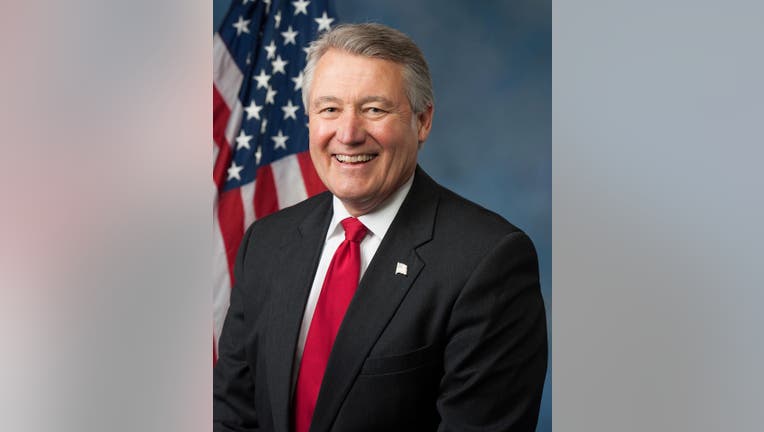 ATLANTA - A second member of Congress from Georgia has tested positive for COVID-19.

U.S. Rep. Rick Allen, an Evans Republican, on Tuesday announced that he had a positive test. Allen represents the 12th District stretching from Augusta across all or part of 19 counties including Statesboro, Vidalia, Dublin, Douglas, and the suburban fringes of Savannah. He said he has been undergoing regular testing.

“I do not have any symptoms and will continue to work on behalf of the 12th District from home as I quarantine,” Allen said.

U.S. Sen. Kelly Loeffler had isolated after she got a positive COVID-19 test on Friday, but has since gotten two straight negative tests and announced Monday that she was returning to public campaigning ahead of her Jan. 5 runoff against Democrat Raphael Warnock.