Republican Latham Saddler says he will run for U.S. Senate in 2022.

ATLANTA - A second Republican has officially entered the 2022 race to represent Georgia in the U.S. Senate.

Latham Saddler announced his candidacy Thursday with the launch of a campaign video and website.

"The answer to why I'm running for United States Senate is pretty simple," Saddler explained. "I just love this state and I love this country to its core." 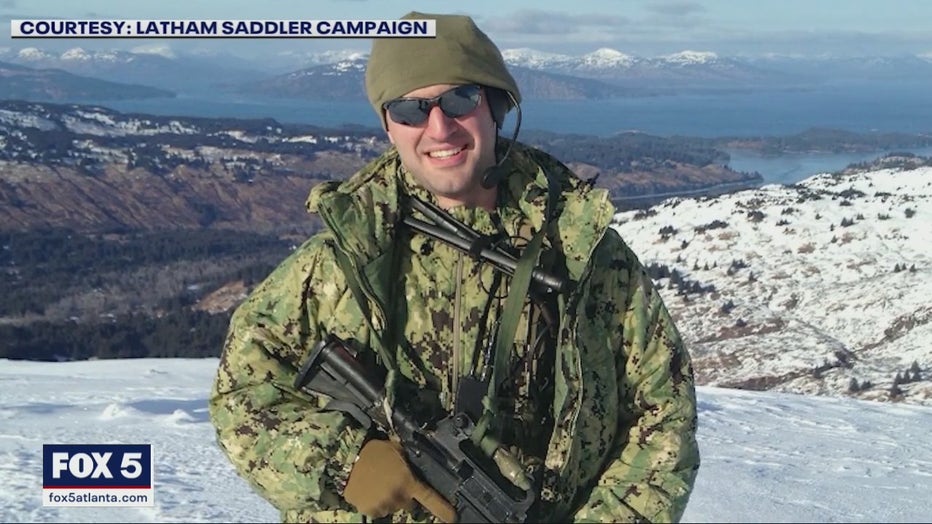 Saddler is a Georgia native and a U.S. Navy veteran, who entered the military after 9/11. He served in the Trump White House as Director of Intelligence Programs on the National Security Council.

"Georgia has a proud tradition, as you know, of having very strong senators who are experts on national security. Sam Nunn was a fantastic one. We had Saxby Chambliss and of course, we had Sen. [David] Perdue. This is the first time ever since the middle of the 20th Century that we don't have a U.S. Senator on the Armed Services Committee," said Saddler. "As you know, Georgia's a huge pro-military state with 11 military [installations]."

"In the few short months he's been in the Senate, Senator Reverend Warnock secured stimulus checks, relief for small businesses, and funding to expand vaccinations and continues to focus on delivering for all Georgians," a spokesman for the Warnock campaign said in a statement to FOX 5. 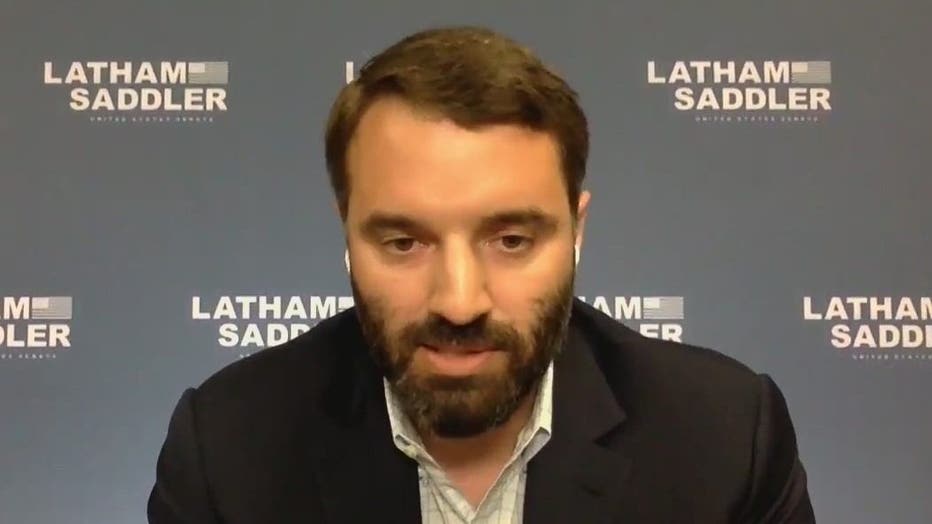 Saddler, though, questioned the wisdom of the large bills championed by the Biden Administration and supported by Sen. Warnock.

"When you're throwing packages of two or more trillion dollars on our economy right now, there's serious risk to doing that," Saddler explained. "I mean, we're already right at $30 trillion in debt and you know, I think the question is are we really trying to help Georgians?"